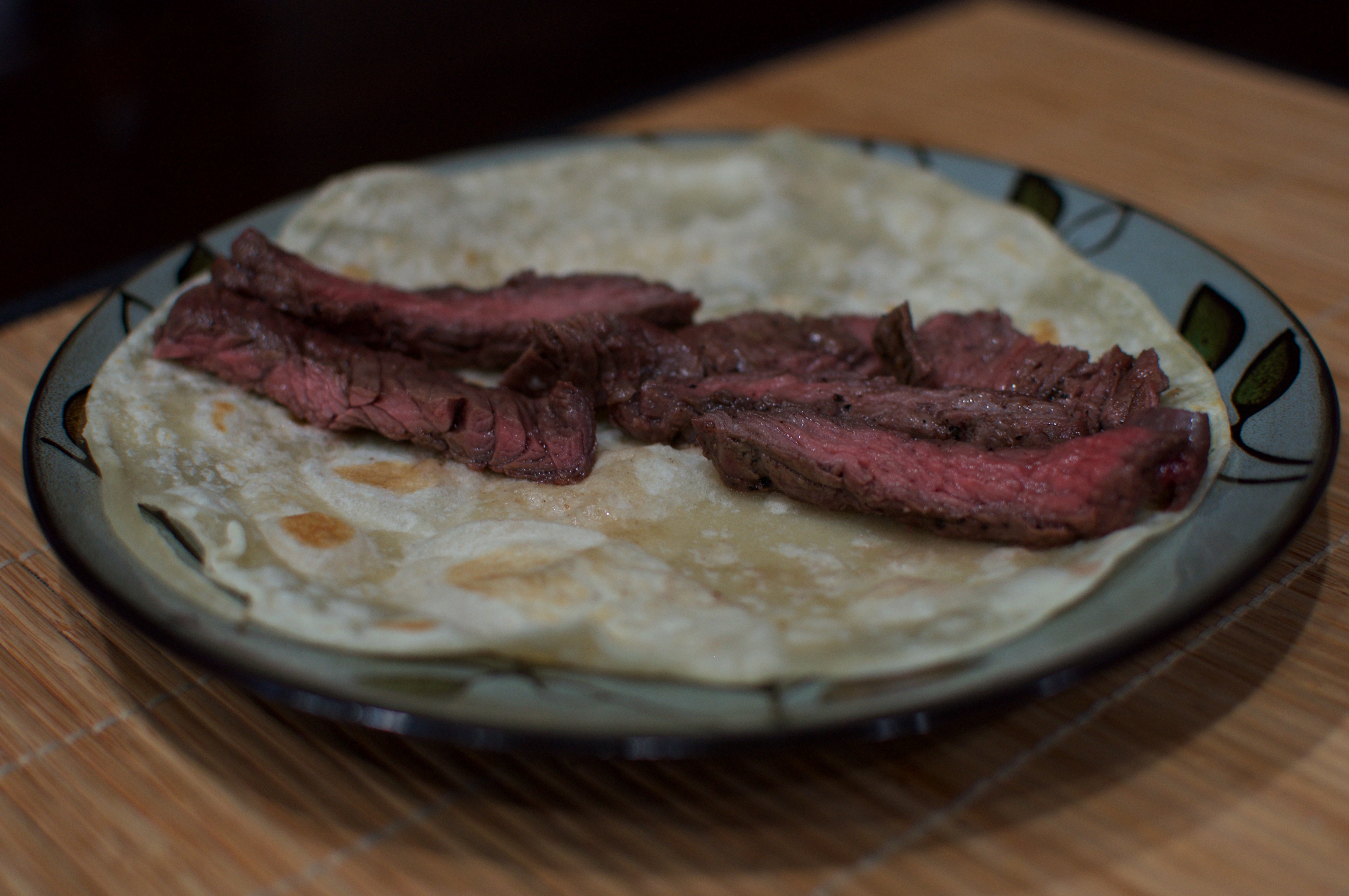 We love carne asada and Mexican food in general.  We also love Asian food.  Why not combine the two flavors and make an amazing new dish?

That is exactly what this dish is.  It still has many of the flavors of a traditional carne asada, and uses the same cut of beef.  However, the marinade also includes Asian flavors such as soy sauce.

We chose to eat these wrapped in a tortilla, similar to how we would have tacos.  But these would be equally delicious with rice as well. 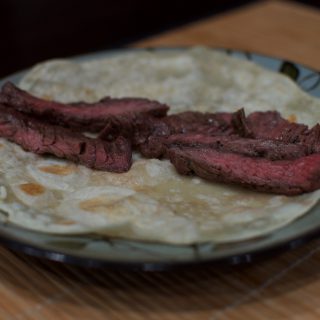