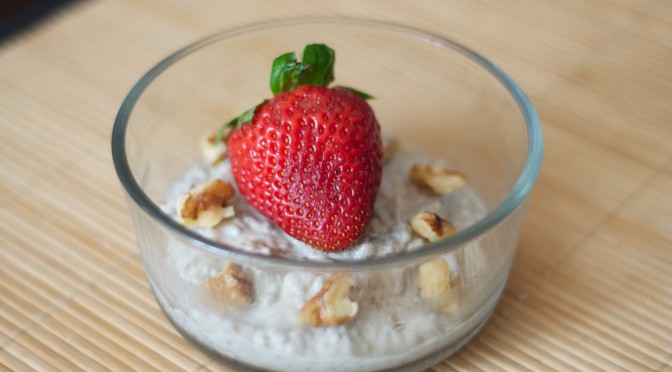 A versatile dish that can be eaten for breakfast or served as a dessert. 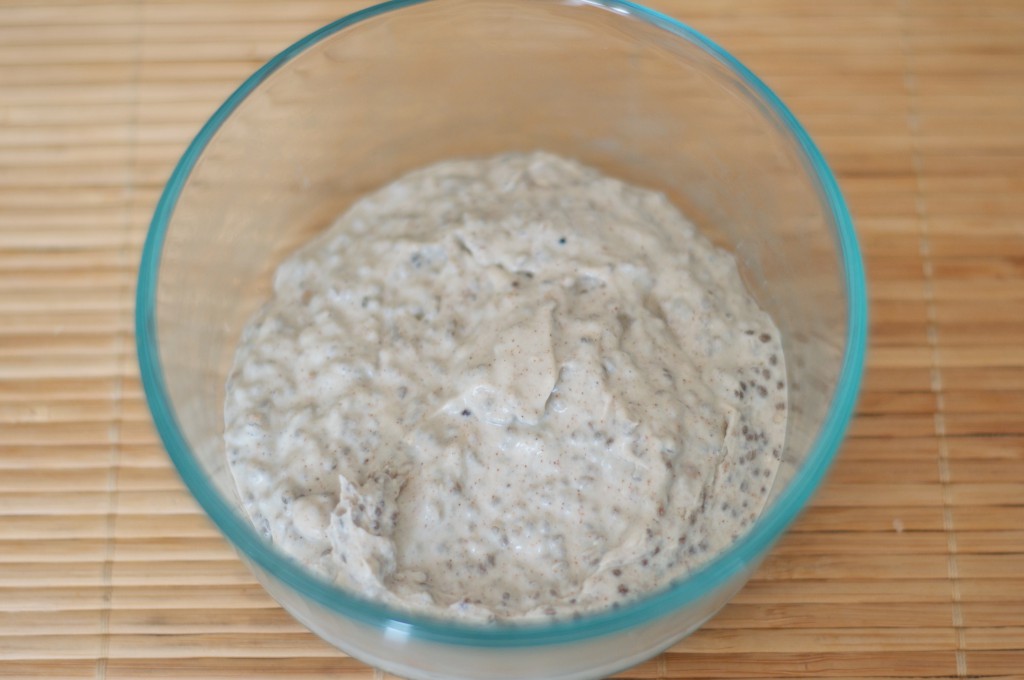 I asked a friend for ideas for desserts that do not contain sugar.  She had lent me The 21 Day Sugar Detox a while ago, but I didn’t find many recipes that I wanted to make.  I didn’t have the ingredients called for by most of the recipes in the book. 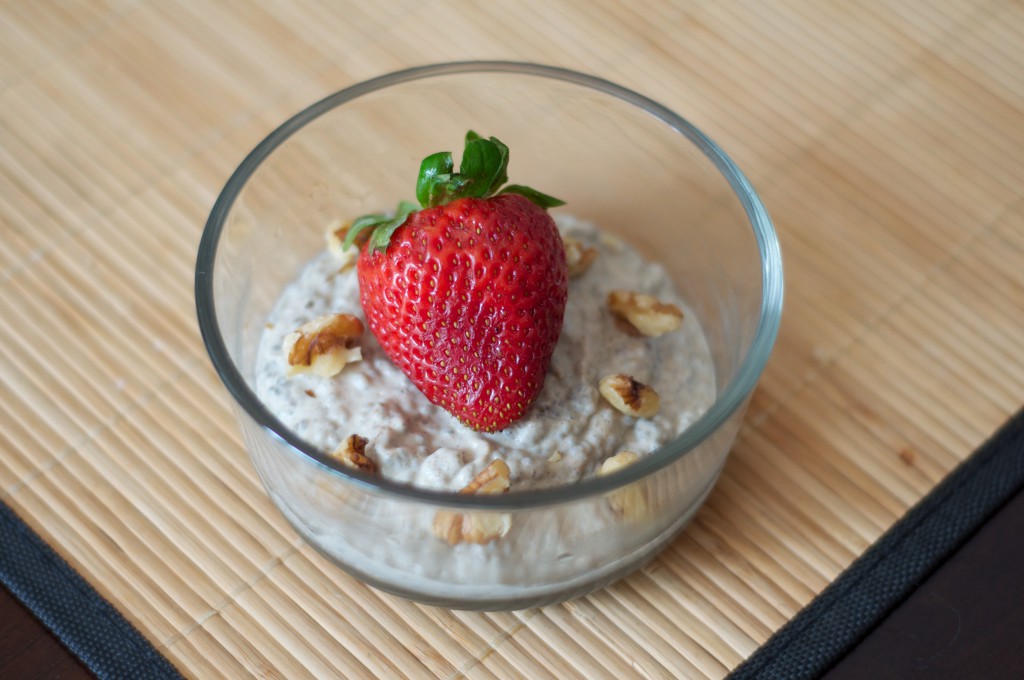 However, when I heard that there was a dessert that is sweetened using bananas, I knew that I had to try it.  I don’t like using artificial sweeteners.  I also don’t think that the new “natural sweeteners” such as agave, stevia etc have been around long enough for us to really know their side effects. 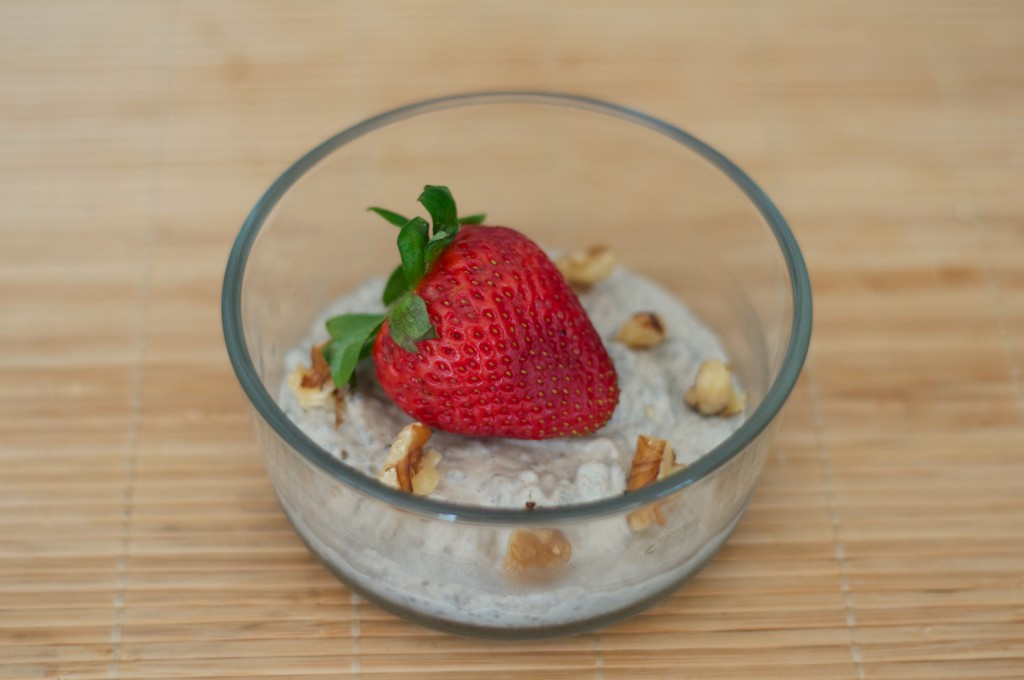 This dish was actually quite tasty for a healthy dessert.  This dish can be eaten for breakfast, instead of oatmeal.  On the other hand, it also tastes a little like pudding, so it could also be considered a dessert.

It contains a bit of coconut milk, which is quite fatty.  However, pudding or any other dessert has quite a few calories anyway.  This dessert is actually quite healthy in comparison. 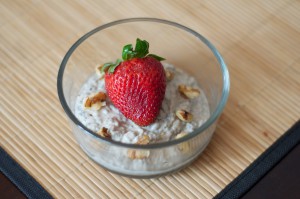