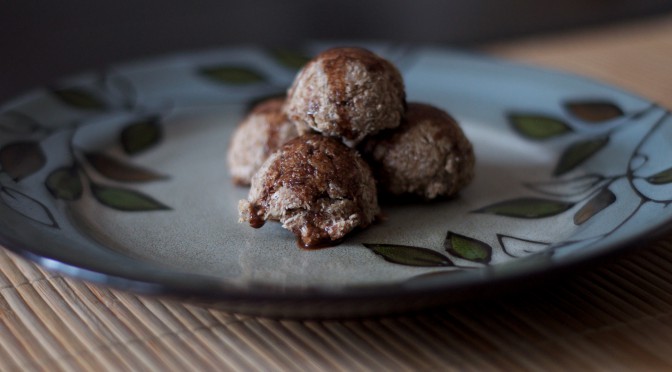 Someone in Kim’s family is not able to fully enjoy the pleasures of a sugary treat, so we decided to accommodate them on a special day for them. To do so, Kim decided that it would be nice to make them a special Macaroon dessert.

This special Macaroon dessert as it is completely sugar free. That is correct, it is a cookie with no sugar added. Instead, it utilizes a banana as the sweetening agent.

The macaroon batter sitting in the mixer bowl. 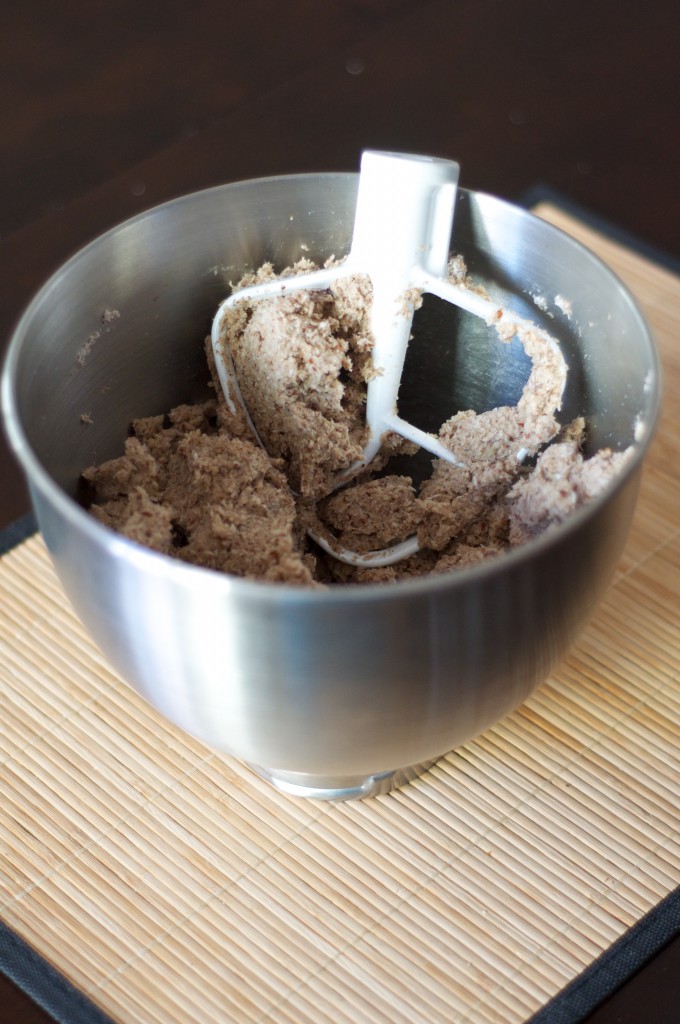 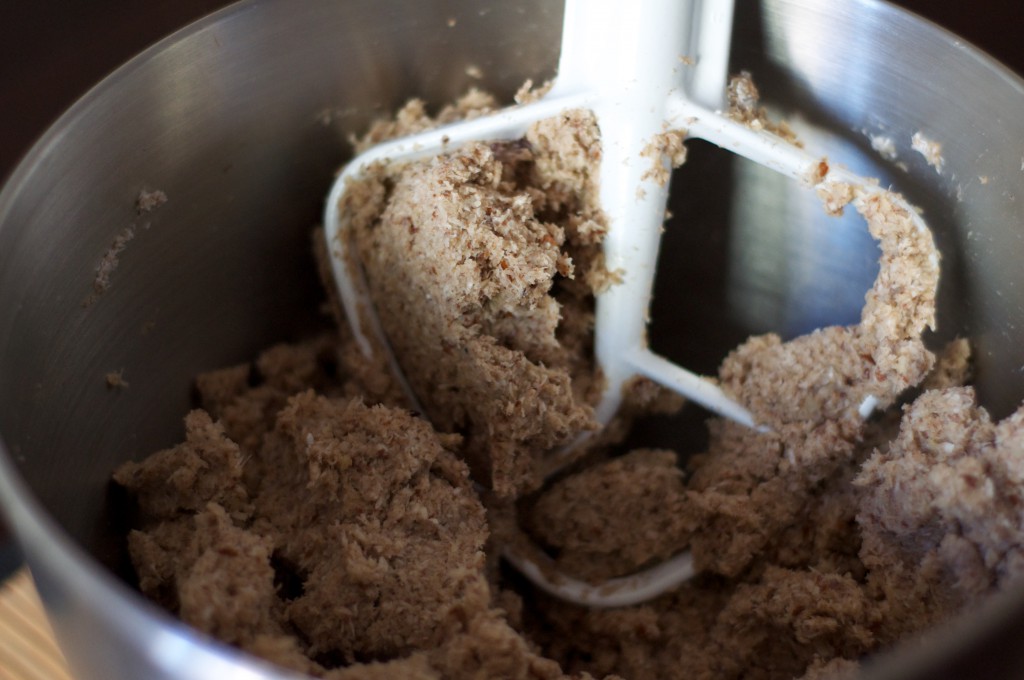 The Macaroons have been scooped onto the cookie sheet and are ready to go into the oven. 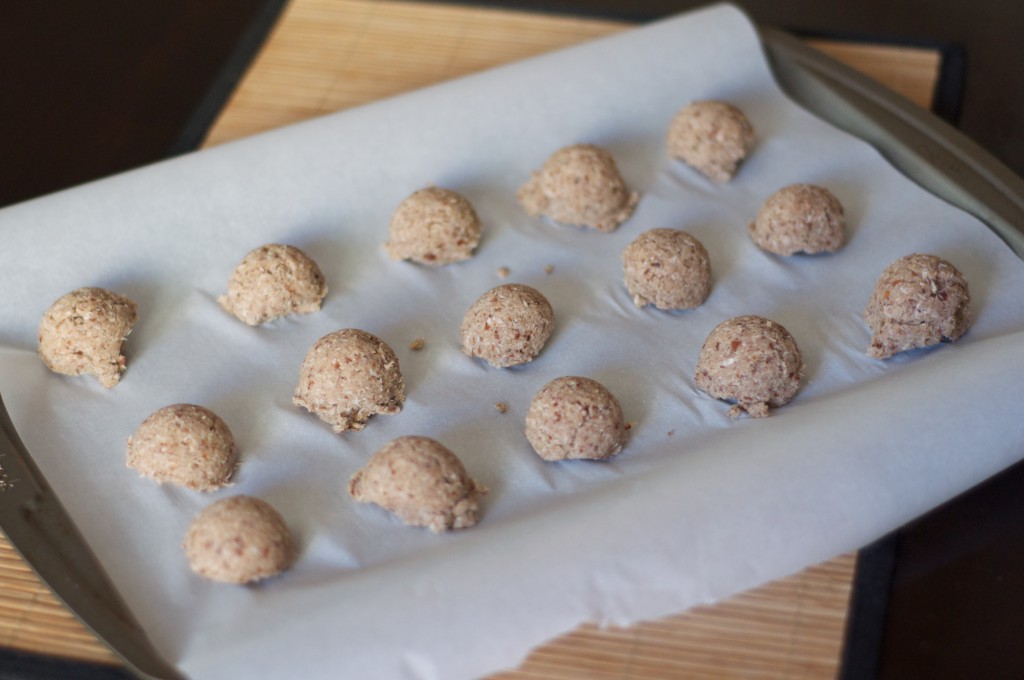 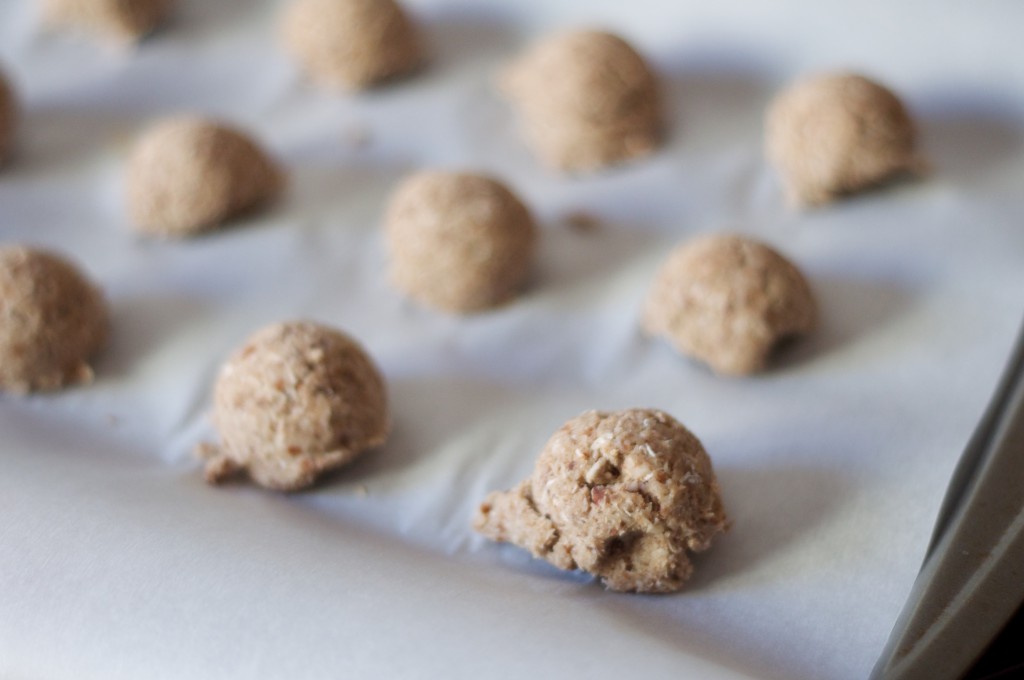 The baked Macaroons. I think they were supposed to brown some more, but whatever! 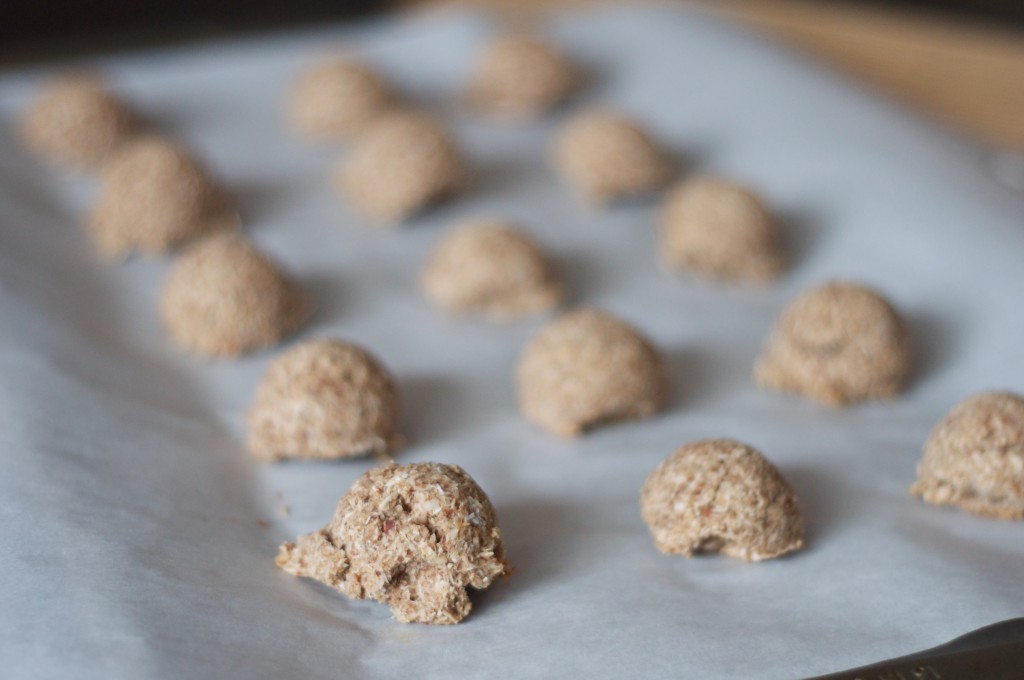 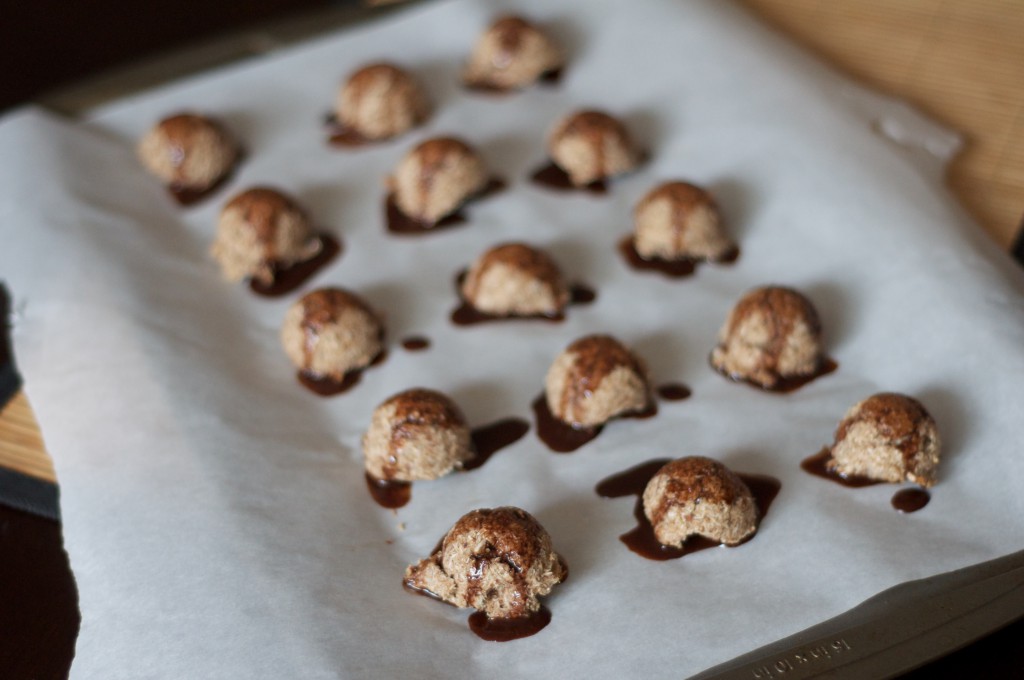 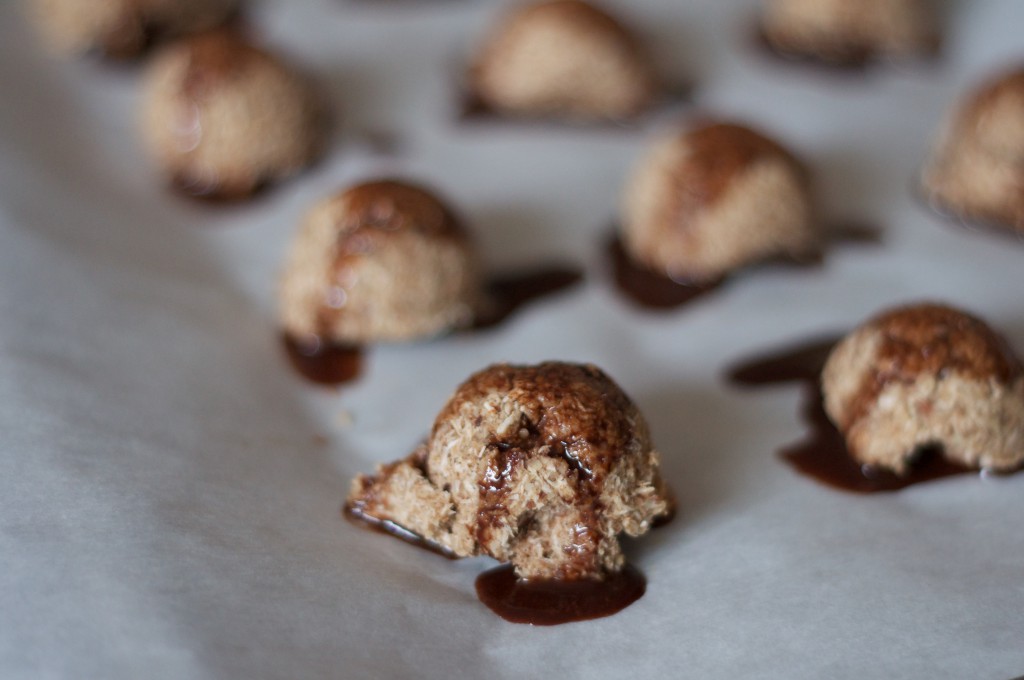 And a platter ready to be enjoyed! 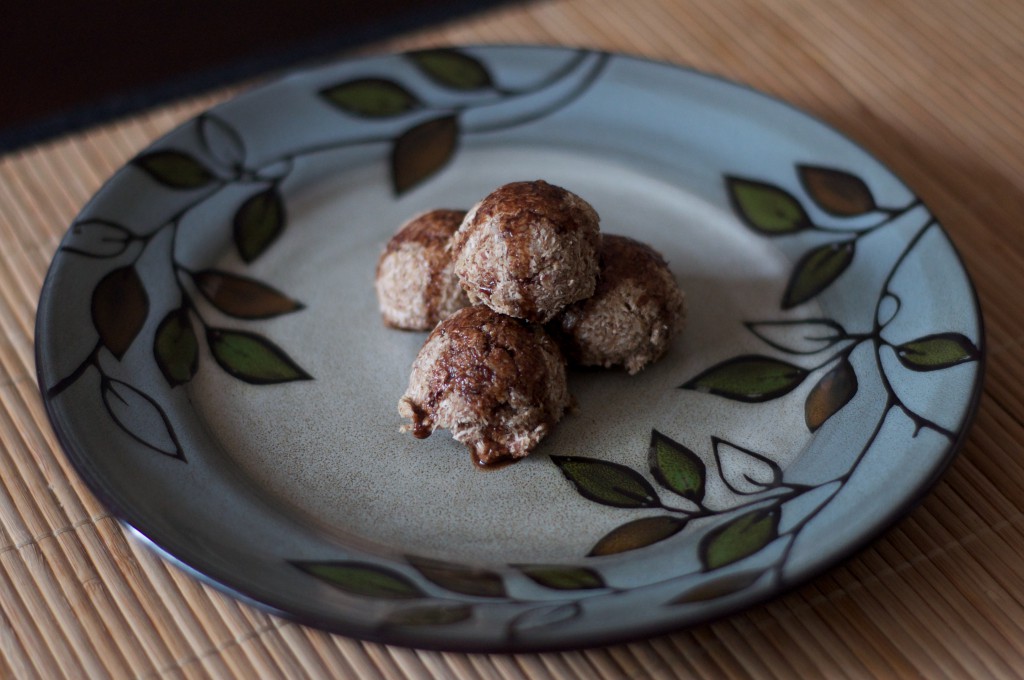 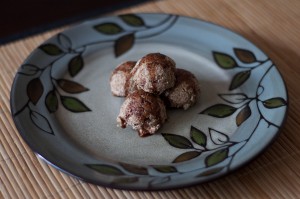