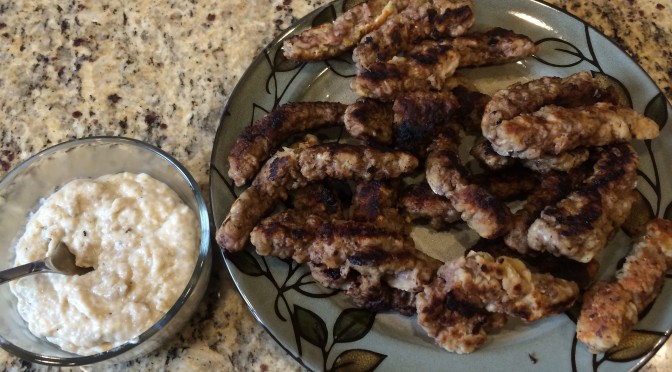 I haven’t had chicken fried steak many times, but of the 3 or so times that I’ve had it, I remember loving it.  On the other hand, one of the reasons why I don’t eat it very often is because of how unhealthy it is.

This recipe is by no means healthy.  But, it is amazingly delicious, especially when the chicken fried steak fingers are dipped in the creamy gravy.  They are also finger food, and who doesn’t love finger food?

Gravy will thicken as it cools.  Don’t add too much flour at the beginning if the gravy doesn’t look very thick.  It will come out lumpy (as you can see from my picture).  If the gravy is lumpy, it can be thinned out by adding milk.  I was pretty hungry and decided to just eat the lumpy gravy instead. 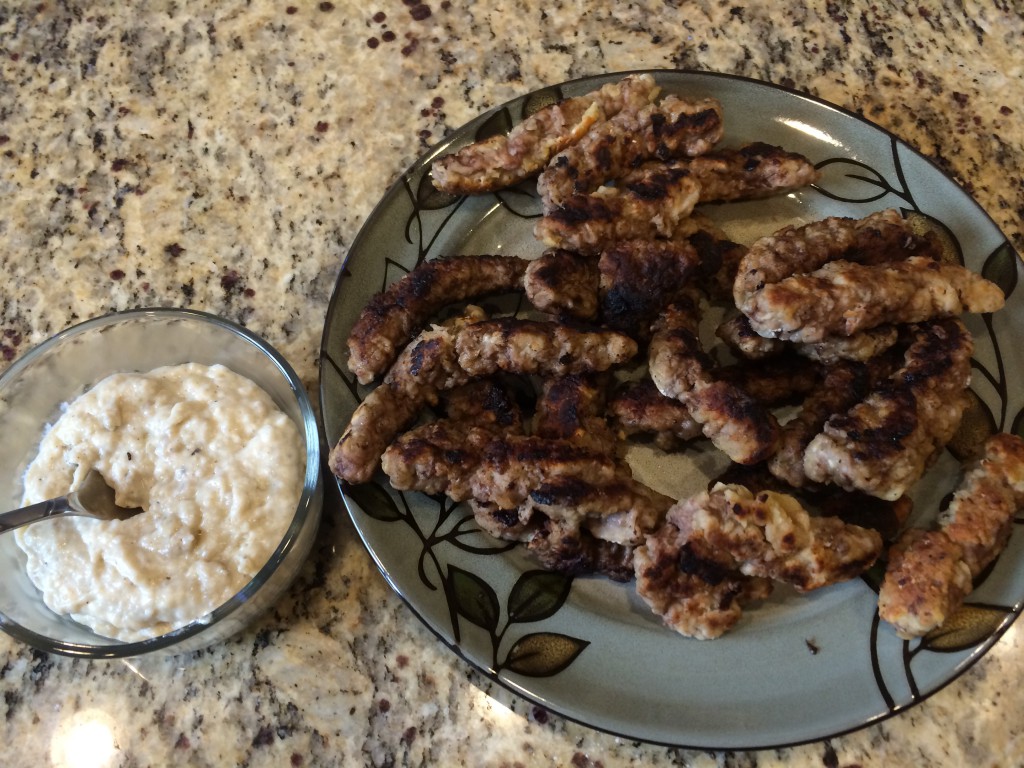 Adapted from The Pioneer Woman