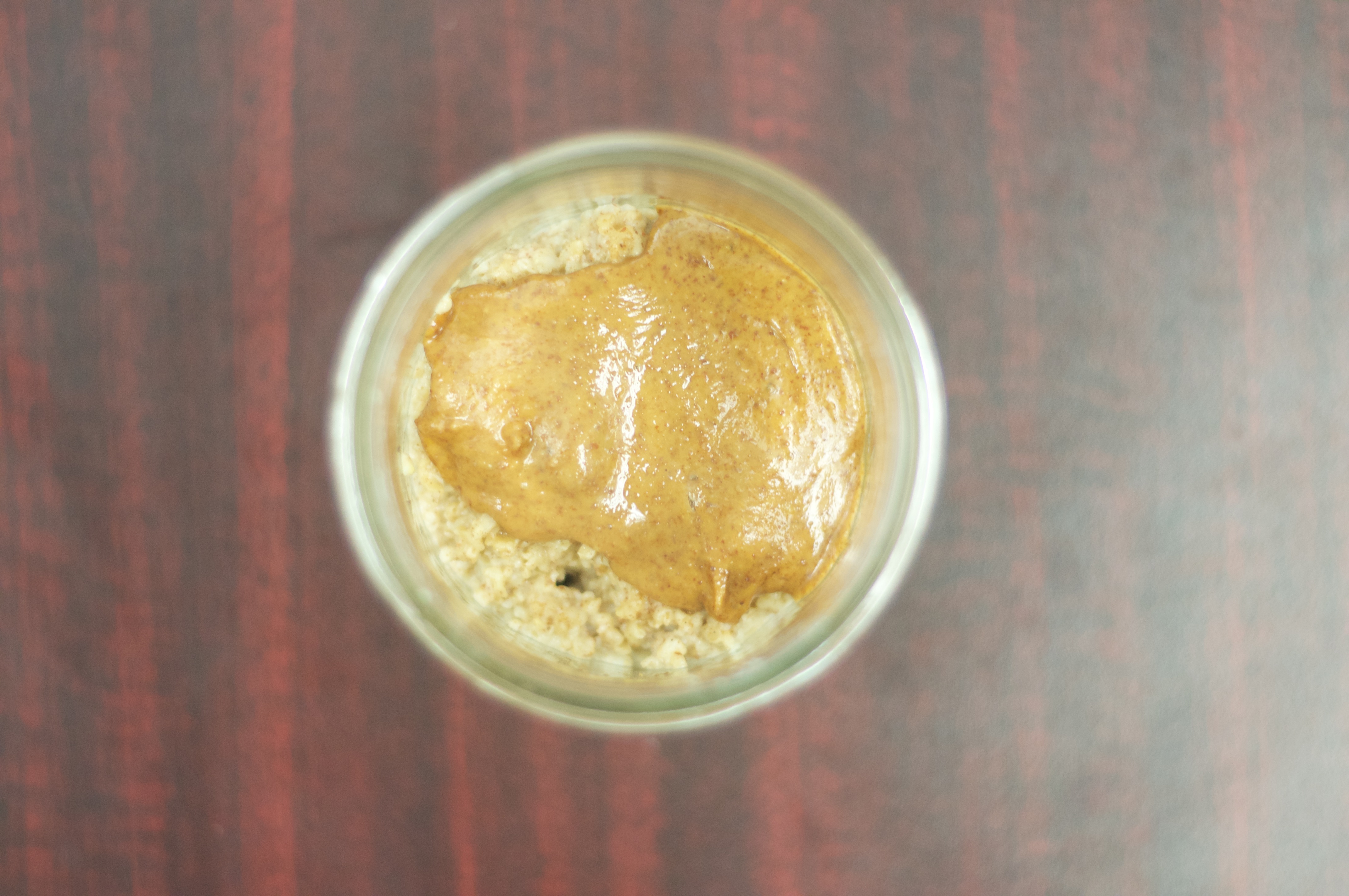 Some days I am just really tired after making dinner and don’t really feel like making oatmeal for Mike for breakfast.  It may seem pretty easy to make oatmeal (OK, it’s not really that hard), but it’s actually harder than you think. 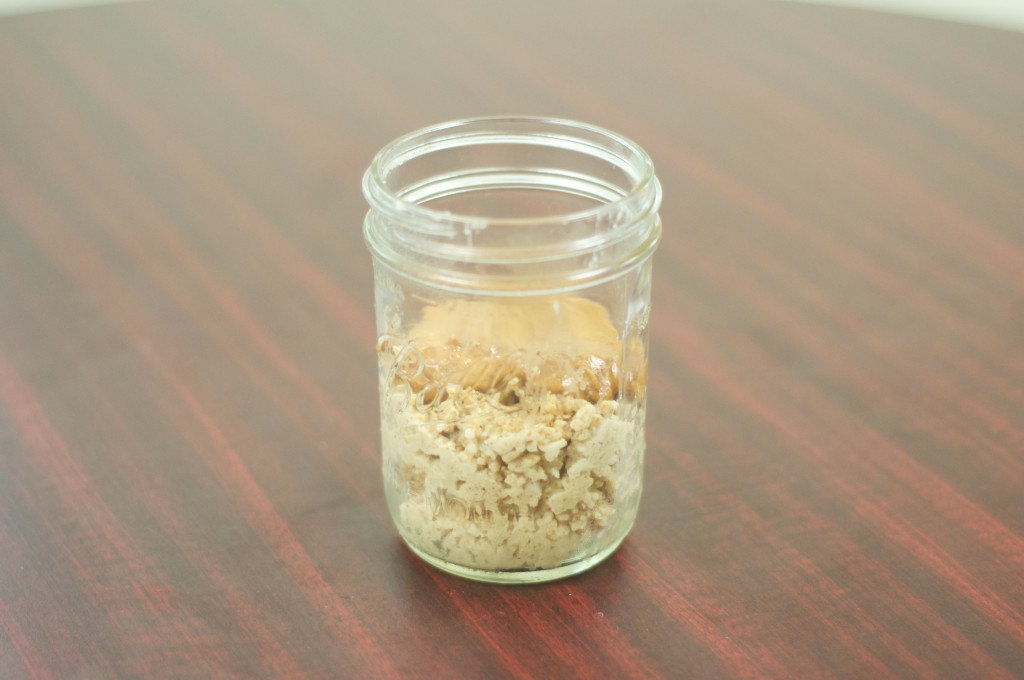 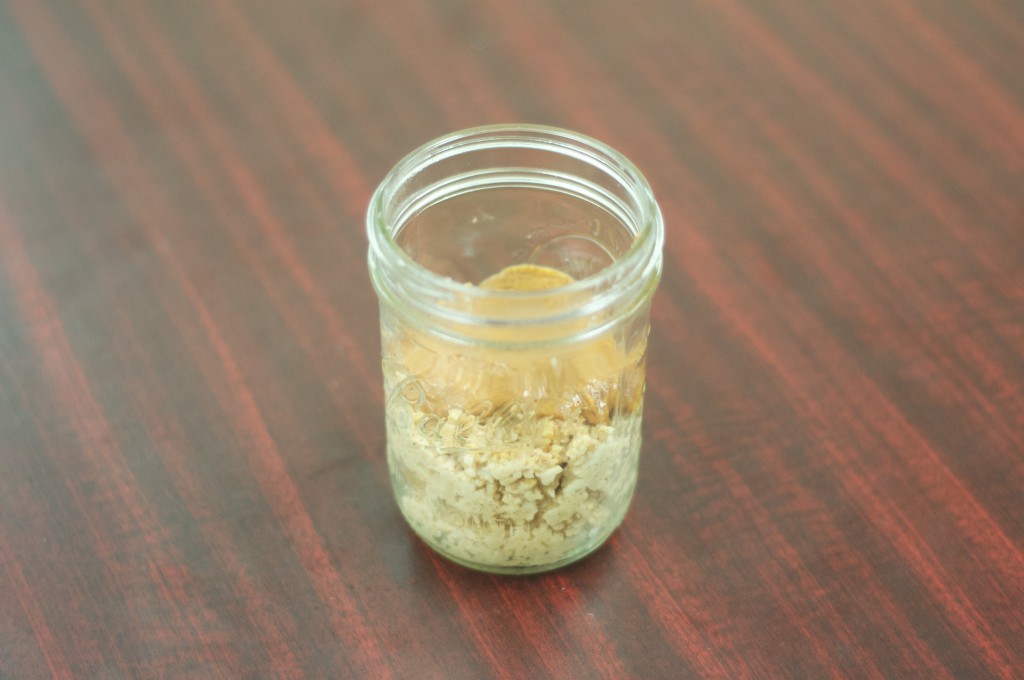 On days when I just really don’t want to think, I like to make a “simple” oatmeal, using ingredients that I already have in the house.  I just make “plain” oatmeal and top it with almond butter.  Easy. 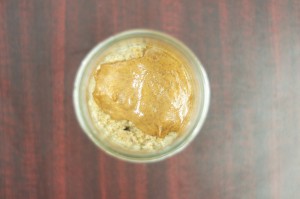