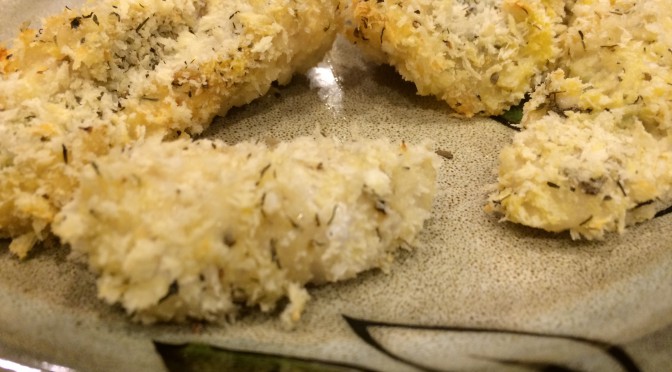 My mom used to make catfish for us when I was growing up.  She’d mainly make catfish nuggets but sometimes she’d make a catfish fillet as well.  I remember liking the catfish nuggets better.  I think the catfish fillets were a little overcooked sometimes.  I don’t really know what recipe she used.  All I remember is that it had oyster sauce, 7-up and somehow ended up rather oily.  I’m not sure if this was because of the amount of oil she put in, or if that was the fat coming out of the catfish.  After reading a number of recipes for catfish, I now realize that catfish nuggets are rather fatty, which is what makes them so tasty! 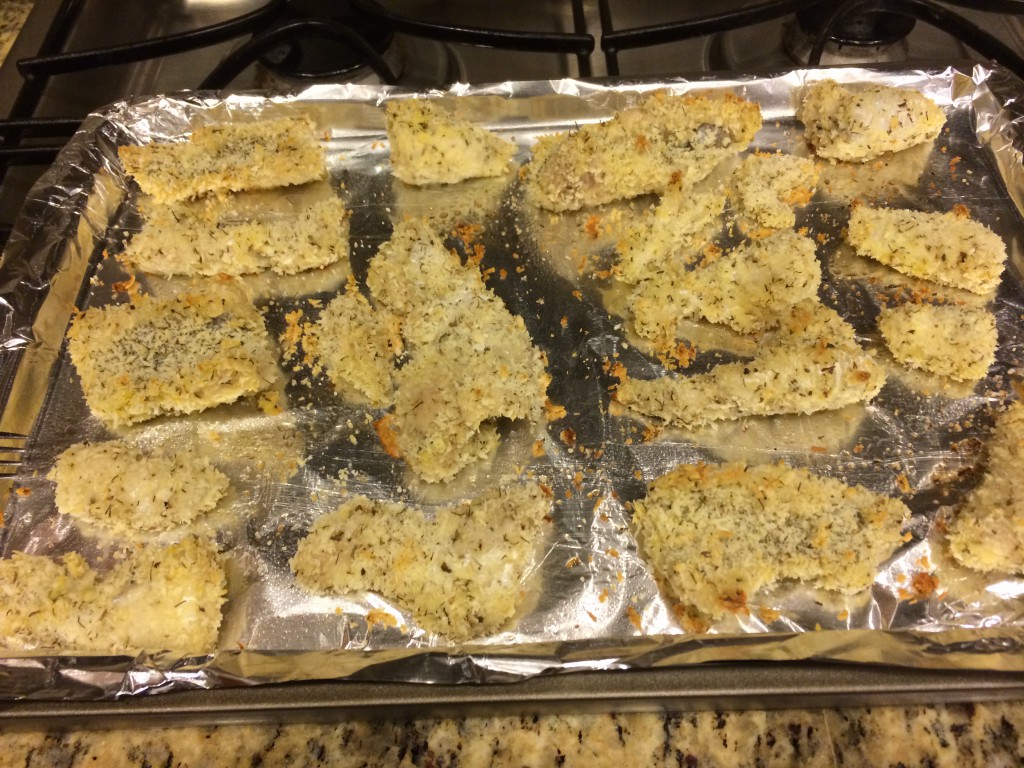 Catfish nuggets were on sale at the grocery store, so I figured that I would try to make something with them.  Since I really think my mom made up the recipe she used for her catfish, I didn’t try to recreate that dish.  I’ve had success in making catfish (fillets) before, so I figured, how hard could it be to make catfish nuggets? 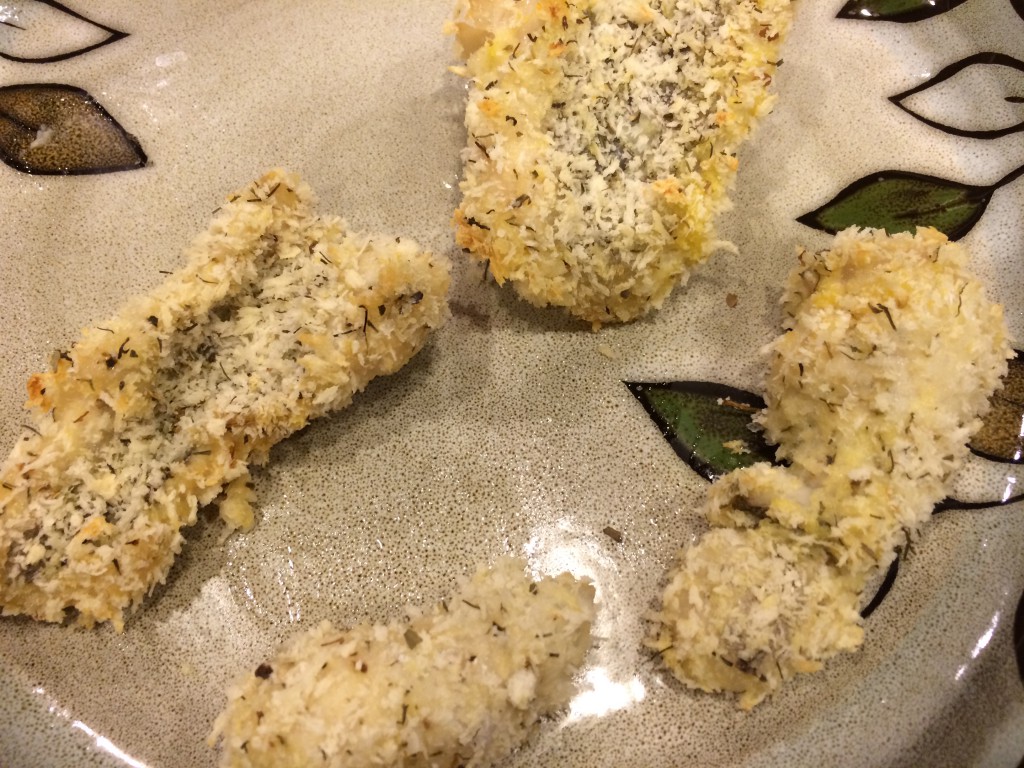 The catfish does taste a little tangy in this recipe, probably due to the lemon juice.  That doesn’t mean these catfish nuggets aren’t delicious.  They are also slightly healthier since they are baked, not fried. 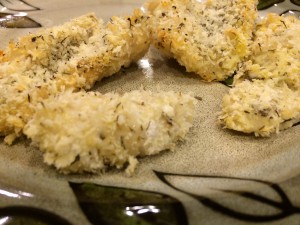