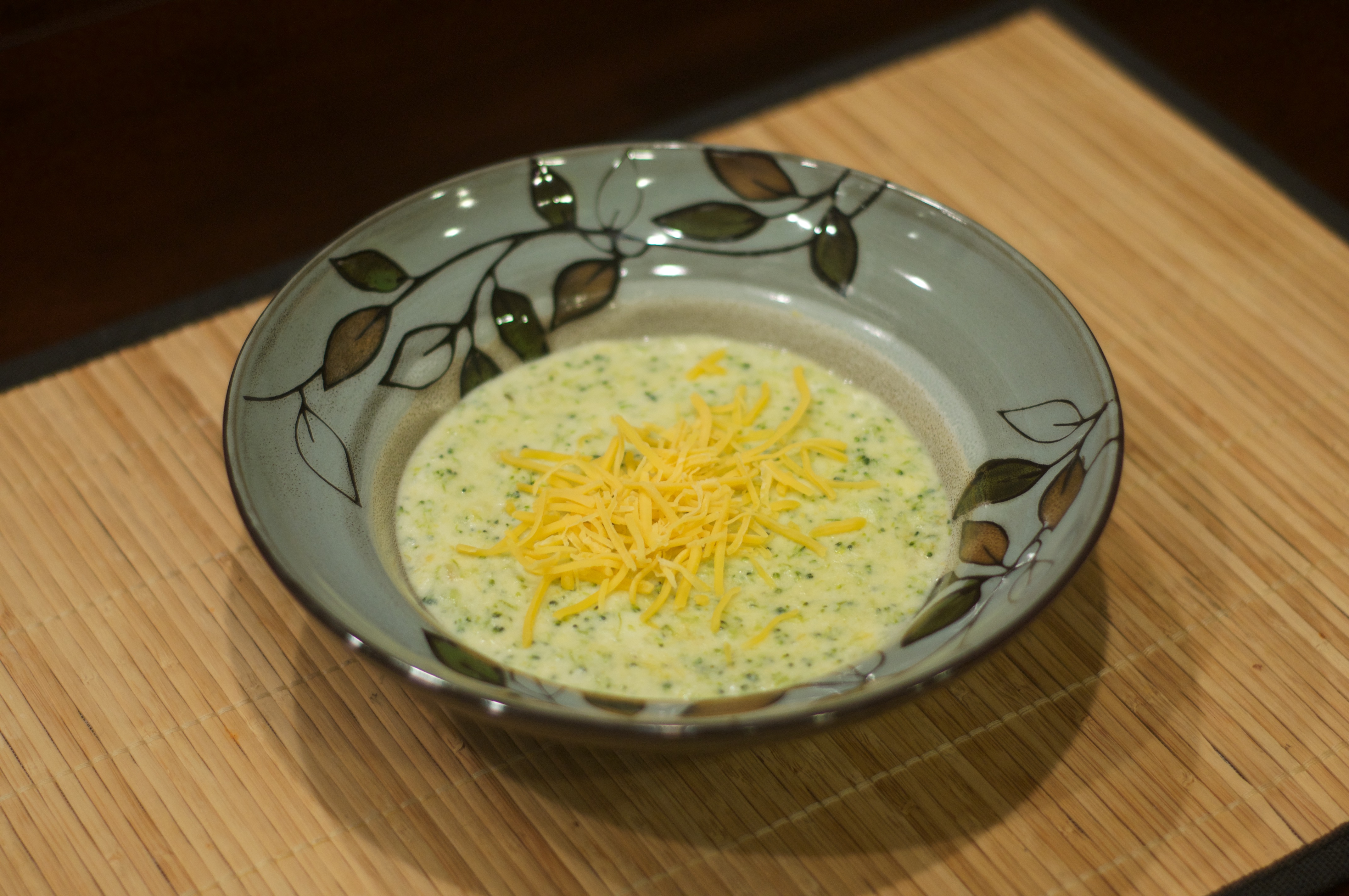 Mike likes to have milk in the house.  I have to admit that it’s useful for various recipes.  Mike also likes to have it around so that he can make chocolate milk. 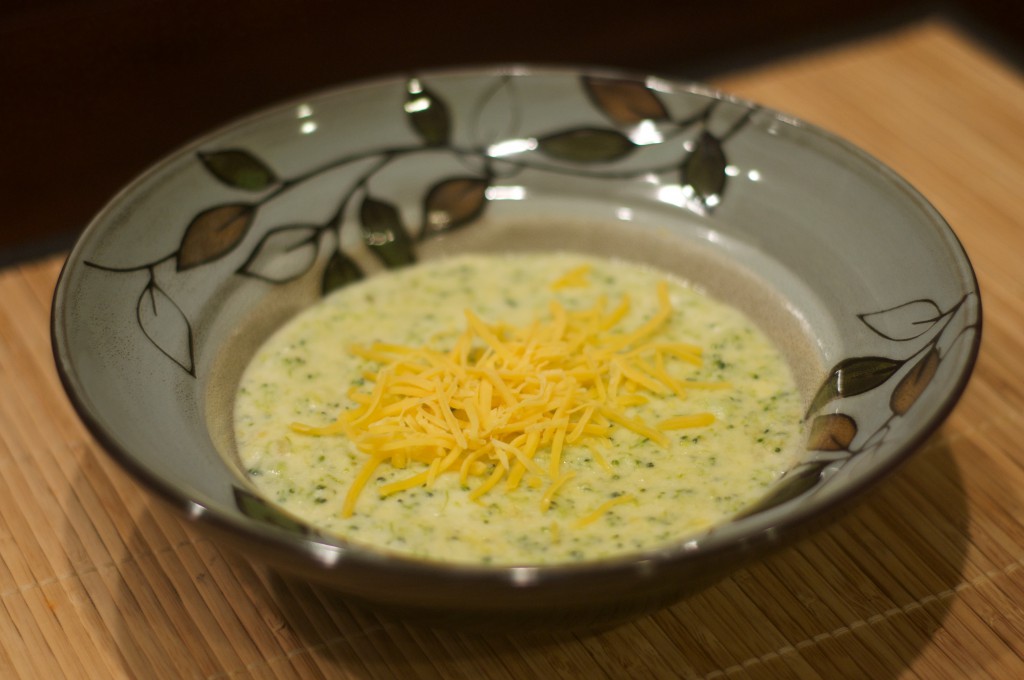 That being said, he doesn’t drink chocolate milk every day.  It’s difficult to determine how much milk to buy.  I don’t want to buy too much and then throw out milk.  On the other hand, I don’t want to have to go to the grocery store just to pick up milk that I need for a recipe. 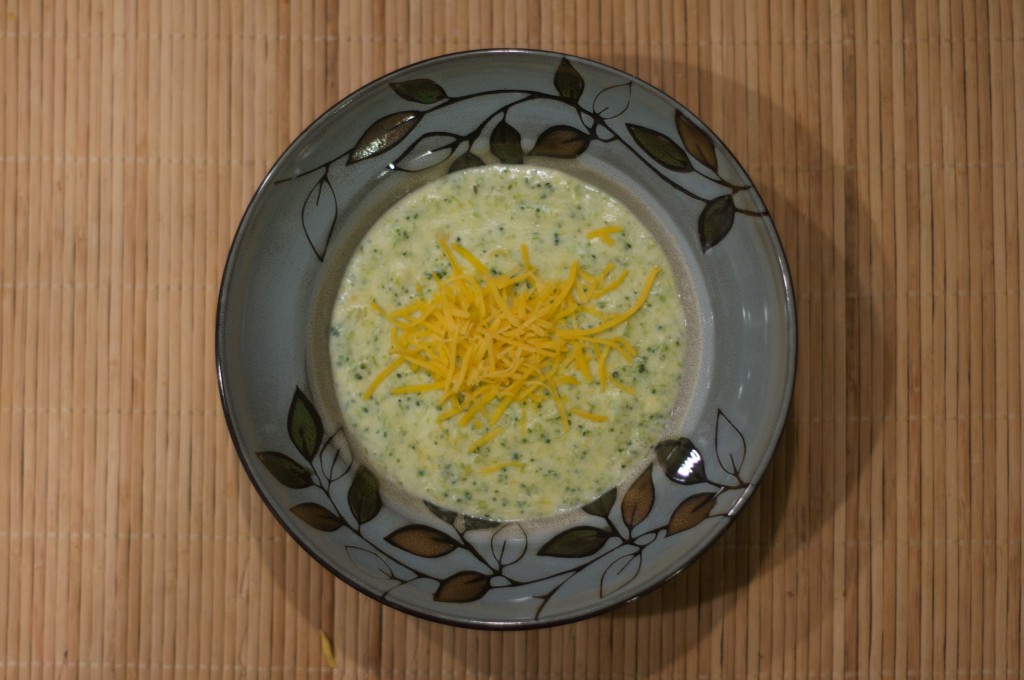 As a result, I sometimes end up making recipes which use up a lot of milk.  This is one of those recipes.  It also helped that I had a bit of broccoli that I wanted to use up as well. 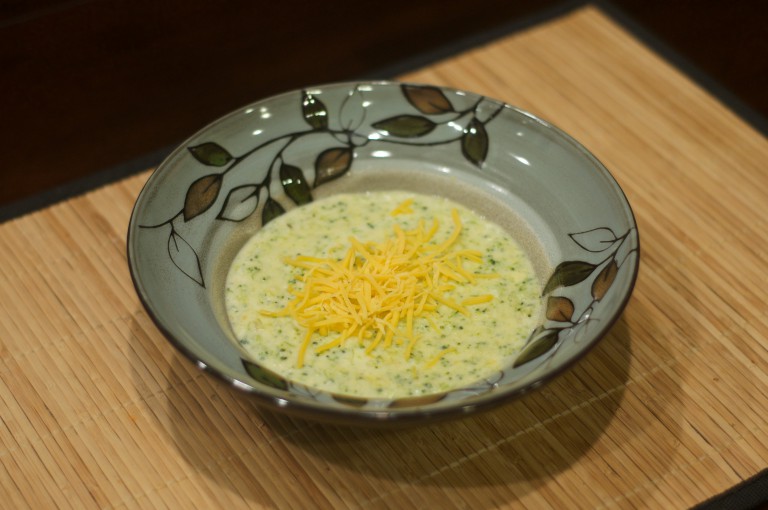