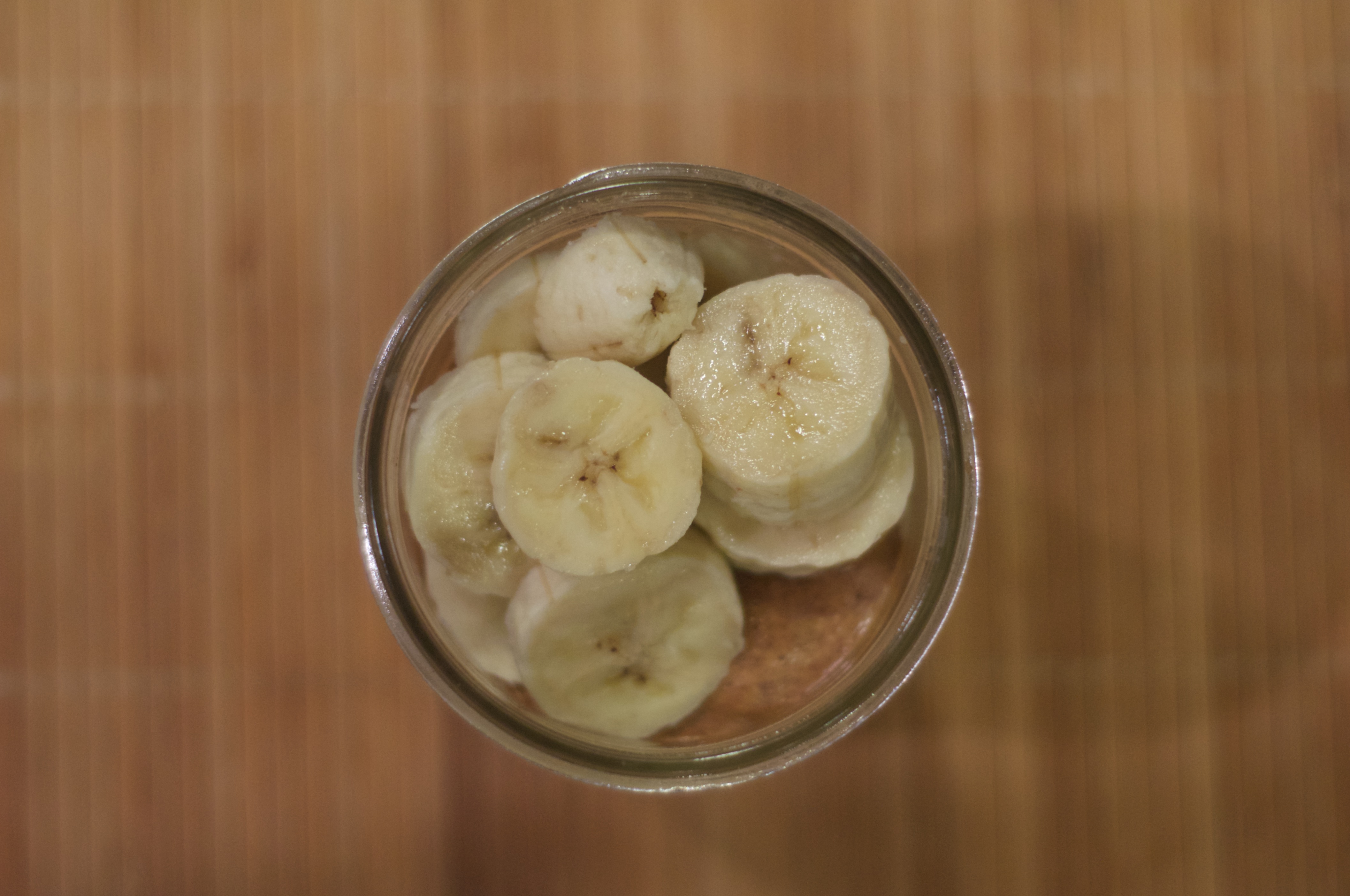 Rumor has it that Elvis Presley love peanut butter and banana sandwiches.  Some even say that he also enjoyed bacon on this sandwich as well.  Other variations on the sandwich use honey instead of bacon. 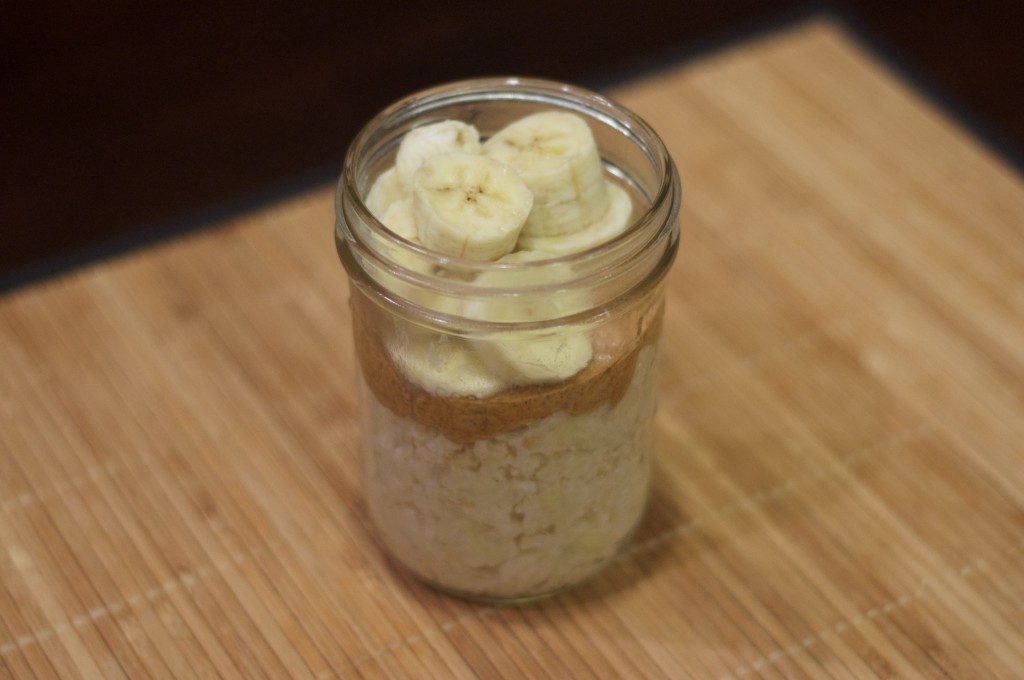 Although I personally love the combination of sweet and savory, Mike is often hesitant to try food that is unique.  I didn’t think he would be willing to try bacon in his oatmeal.  I also didn’t really want to make bacon.  I didn’t want to cook a whole package of bacon so that I could use one or two pieces for the oatmeal and then figure out what to do with the rest of the bacon. 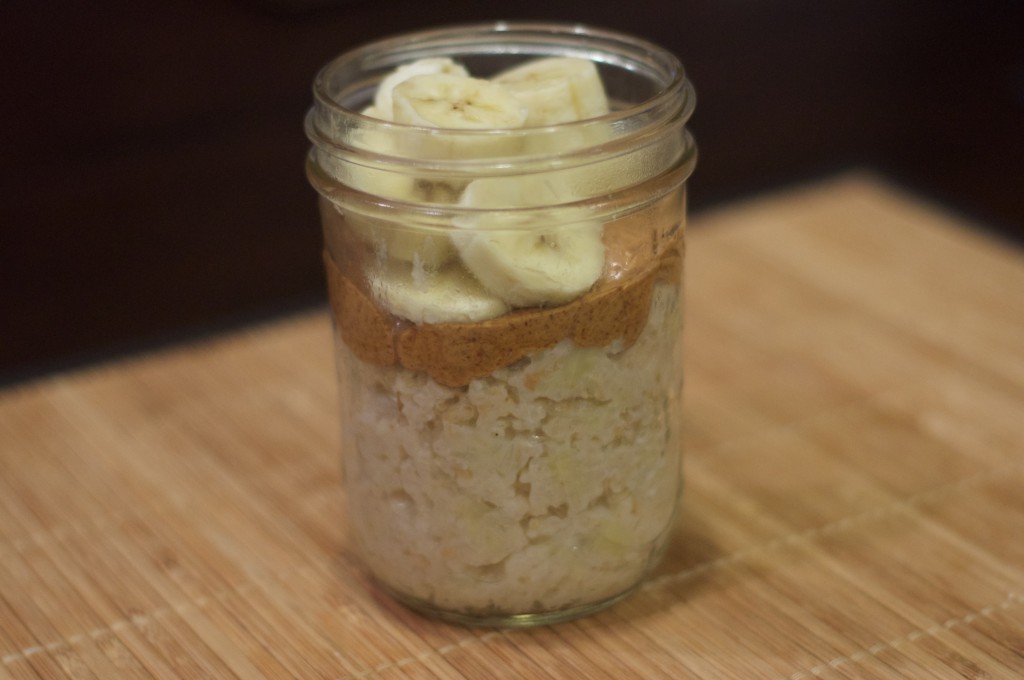 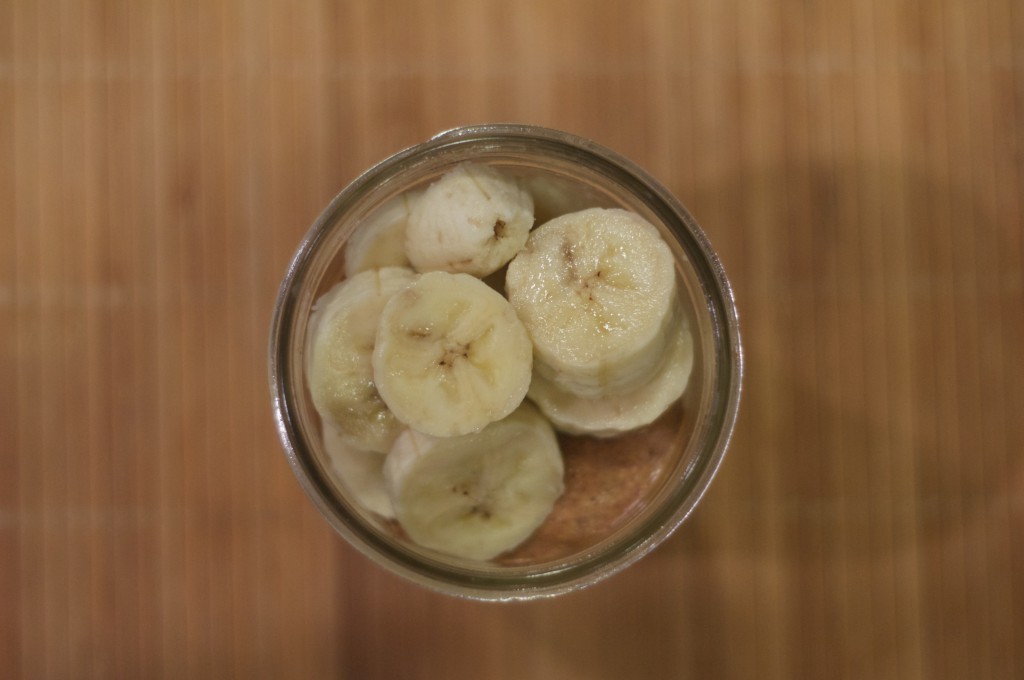