I was looking for ways to use up heavy whipping cream.  Shrimp also happened to be on sale at the grocery store.  I debated making Shrimp Scampi, but that would not use up heavy whipping cream.  I had also debating making a Shrimp and Corn Chowder, but I wasn’t sure how that would turn out.  I also didn’t want to have to cut corn from an ear of corn.

I decided to make just a “plain” shrimp dish with some garlic and heavy cream.  It uses simple ingredients which I already had at home.   There is enough sauce so that it can be served with pasta, if desired.  This could also be served as an appetizer, but obviously less sauce is needed. 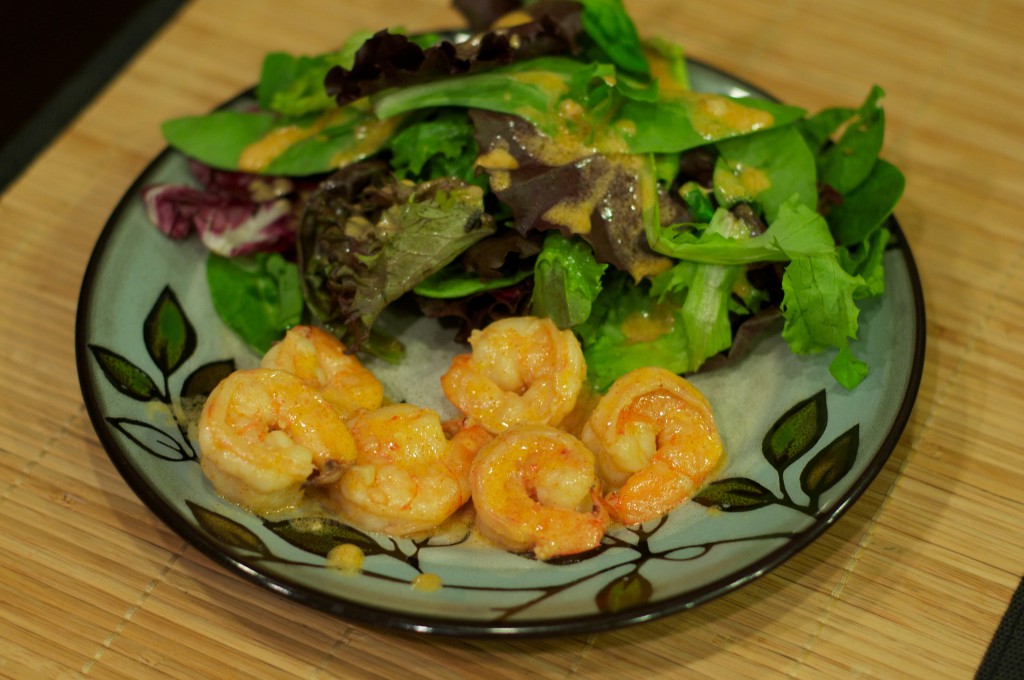 This dish really lived up to it’s name.  It really was amazing!  I ended up licking my plate.  The sauce was just so good.  This dish could also be served with some crusty bread which could then be used to sop up the amazing sauce. 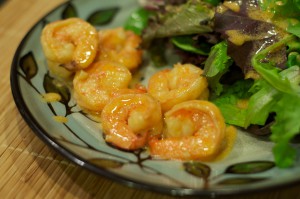 Adapted from Art on Your Plate