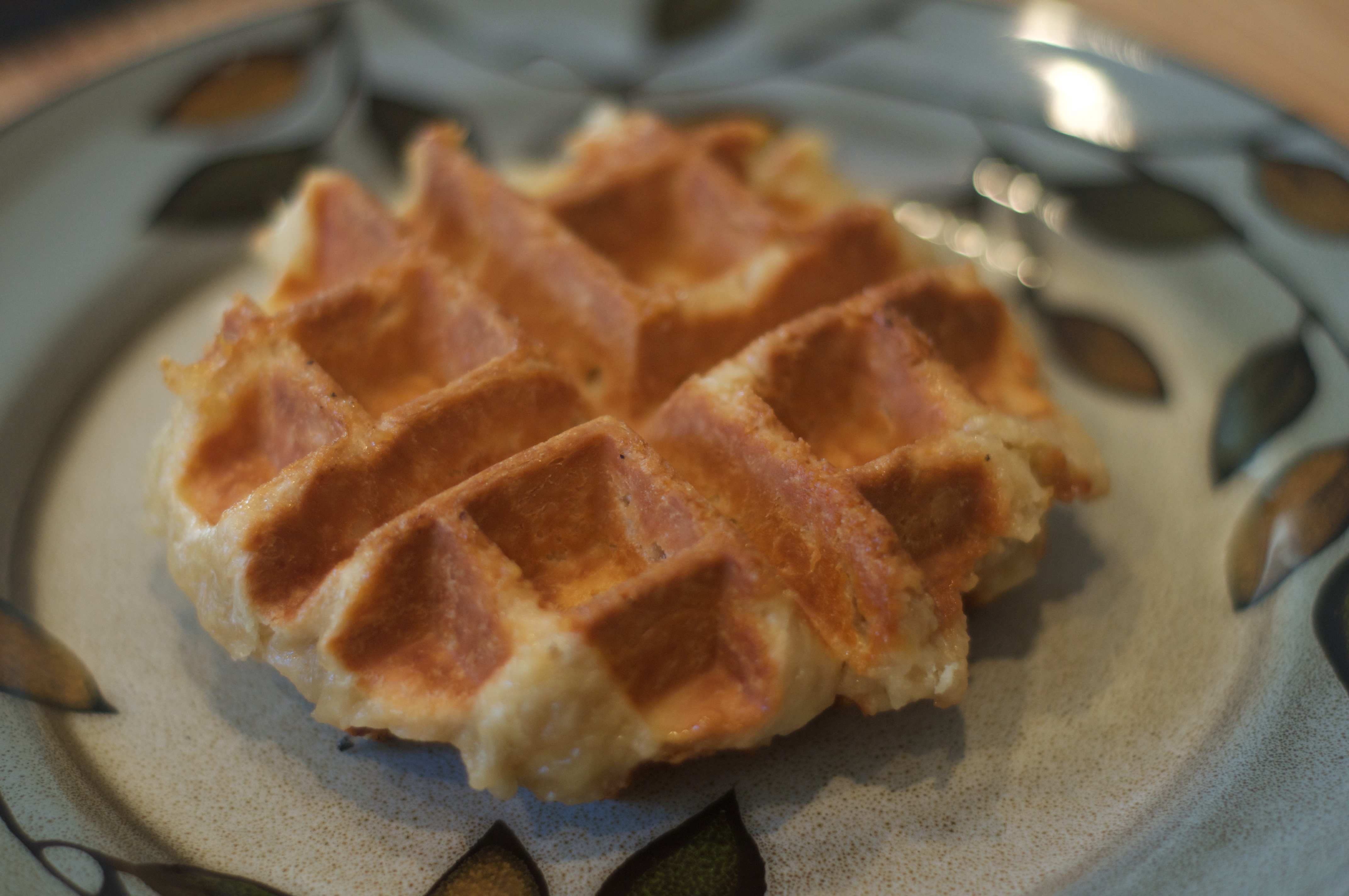 This isn’t your average waffle. Caramelized Sugar Perls and complex yeast-risen dough make this a waffle that you will never forget. 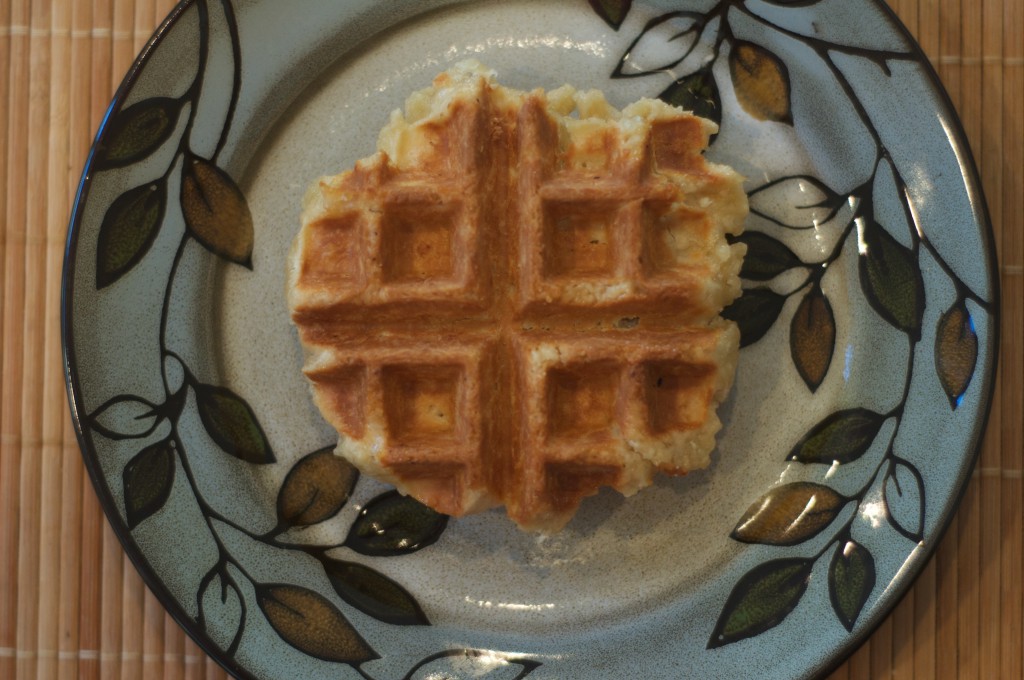 Waffles are an amazing food, little compartments of goodness. I have long loved Belgian Waffles. Growing up, my parents would take me to a diner on Sunday mornings, where I would always get a Belgian Waffle and Strawberries. Those waffles had nothing on Leige Waffles. 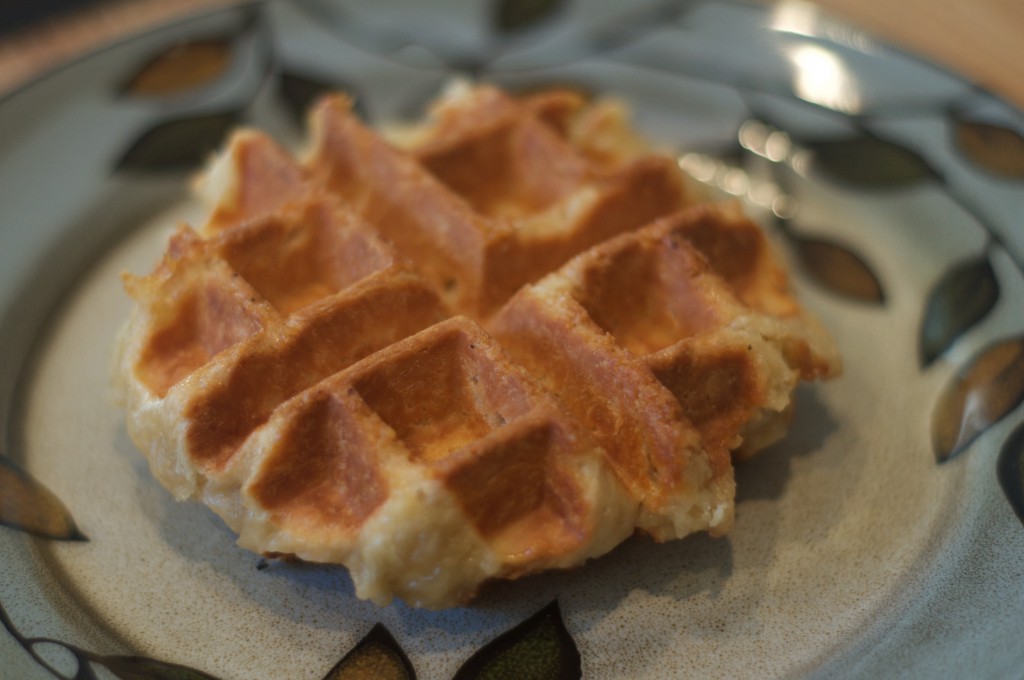 Our foray into Leige Waffles, actually started with our local farmer’s market, where there is a young fellow who makes these waffles every week and sells them there. Hot, gewy, and just flat out delicious. I have a waffle iron, so we chatted with him to learn that these are Leige Waffles. 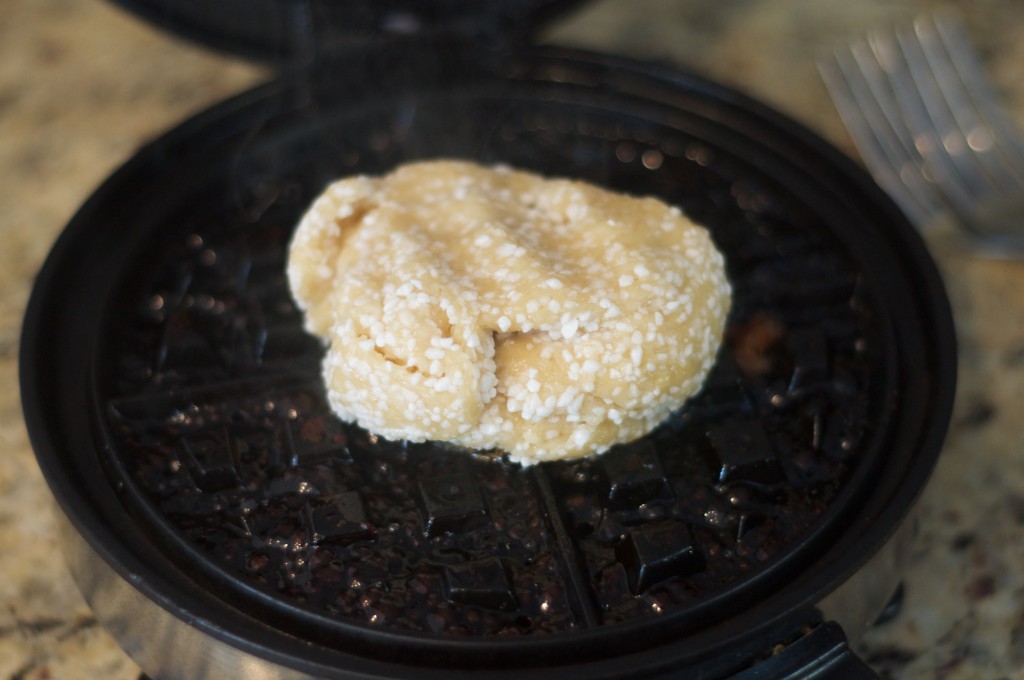 Leige Waffles are not for the everyone to make, as it takes a bit of a commitment to make them. You can not make them and expect to have a waffle-y delight a few minutes later, no, these waffles have yeast in them and must culture over night to get their full flavor. Additionally, Leige Waffles require Belgian Sugar Perls. Not something that the average, around the corner market has sitting on their shelves. Most will likely have to order the Sugar Perls over the internet. I purchased my package from Amazon. 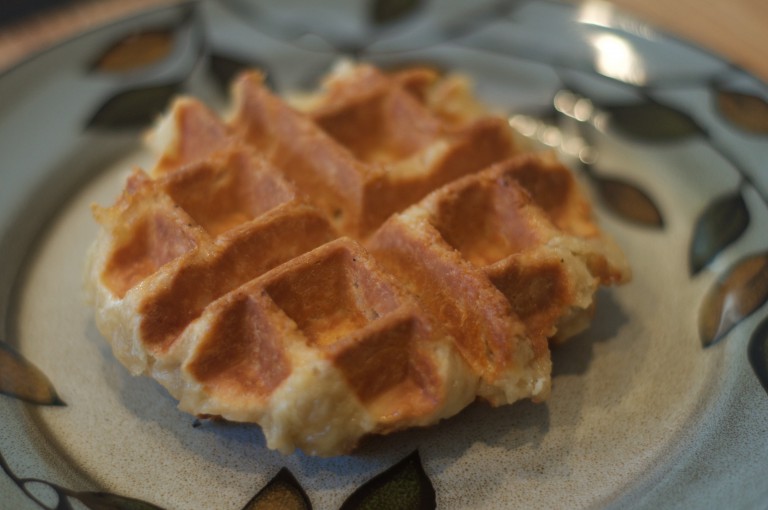 Before allowing the dough to sit (in Step 3), the mixture should look like this: 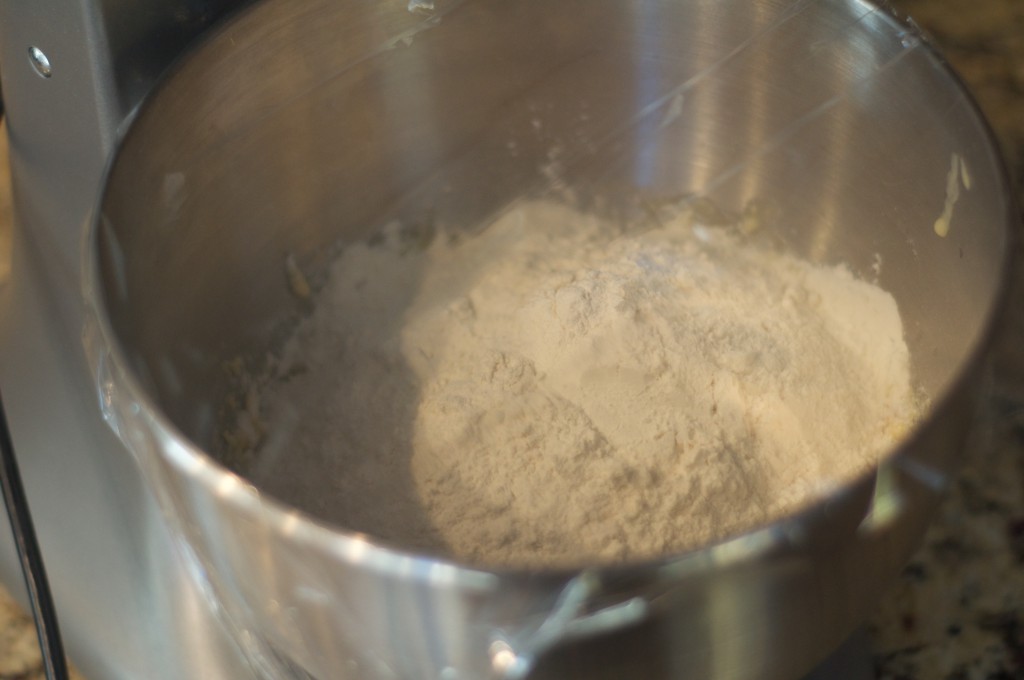 After sitting for 90 minutes, the dough will be peeking through like this. 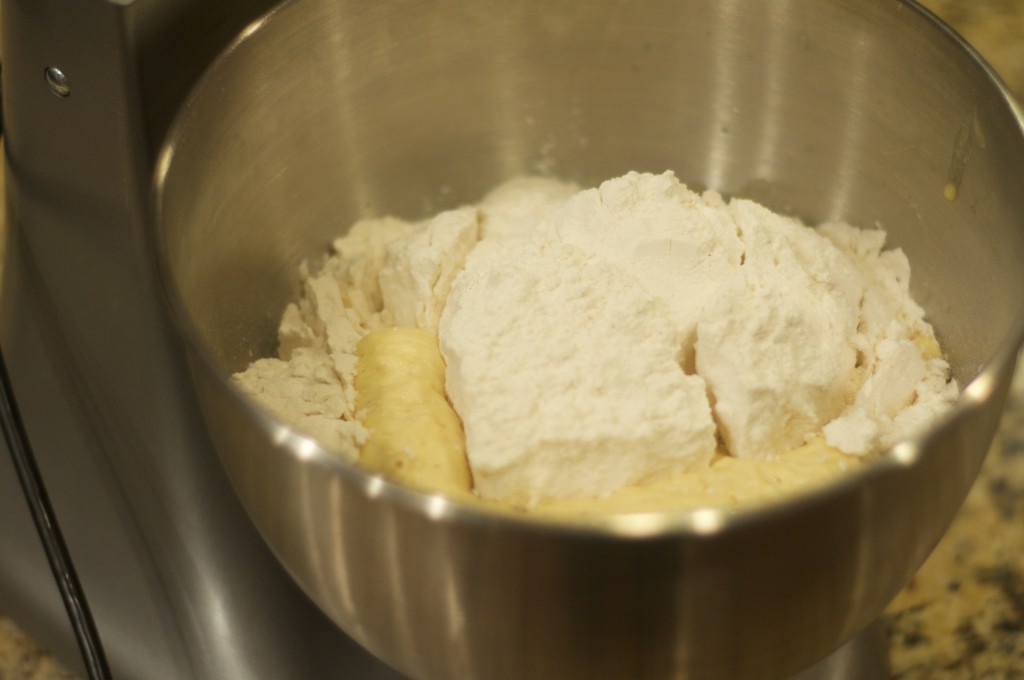 Patiently mixing the dough together. 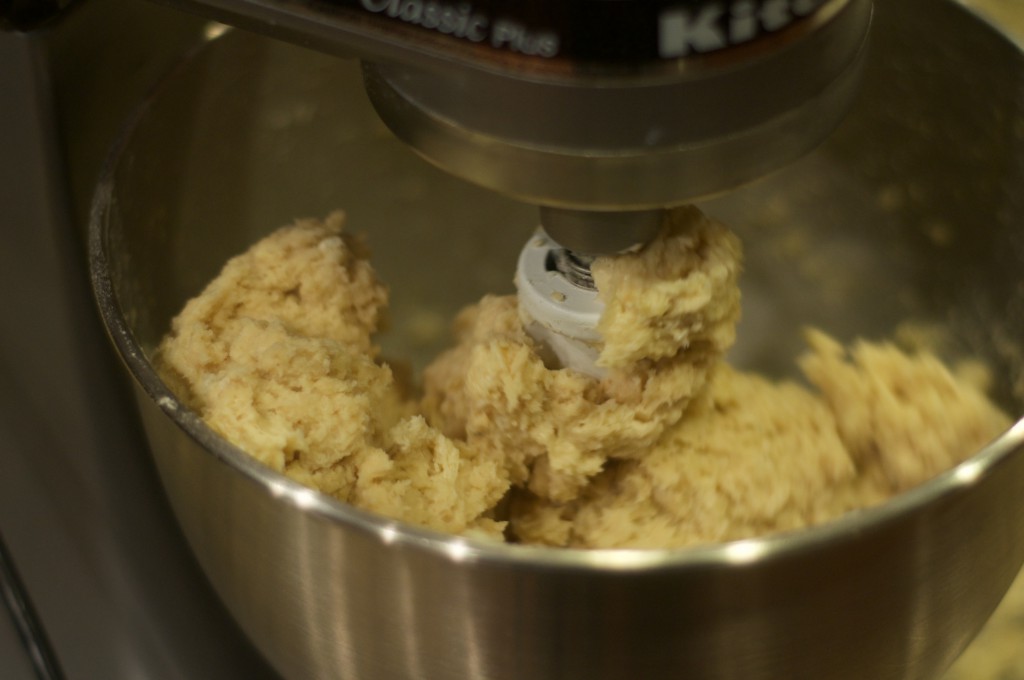 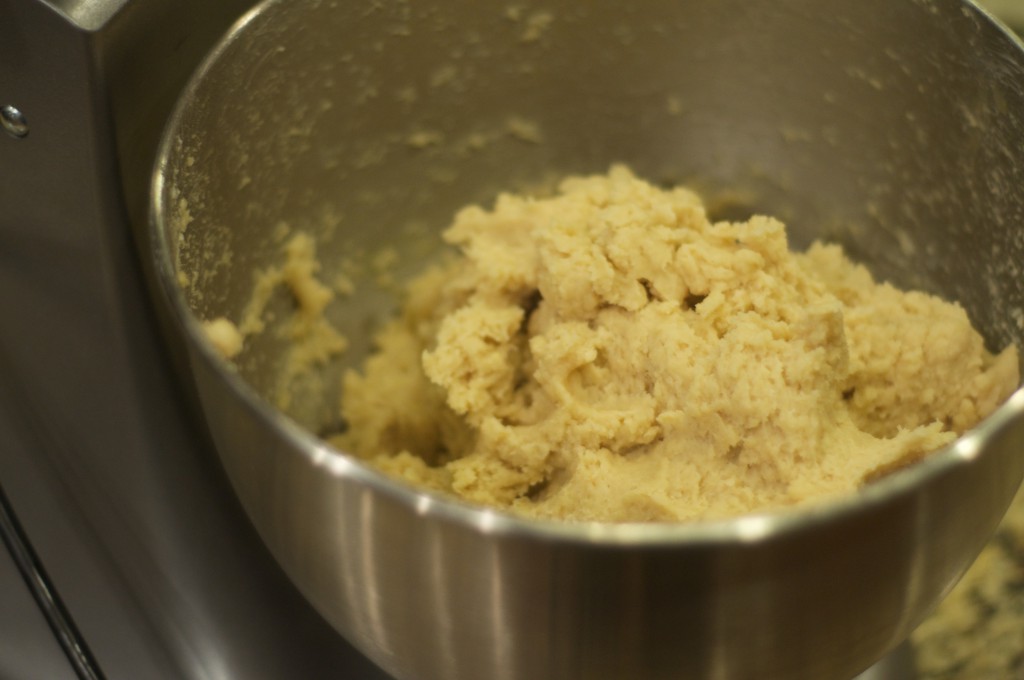 After taking an overnight stay. 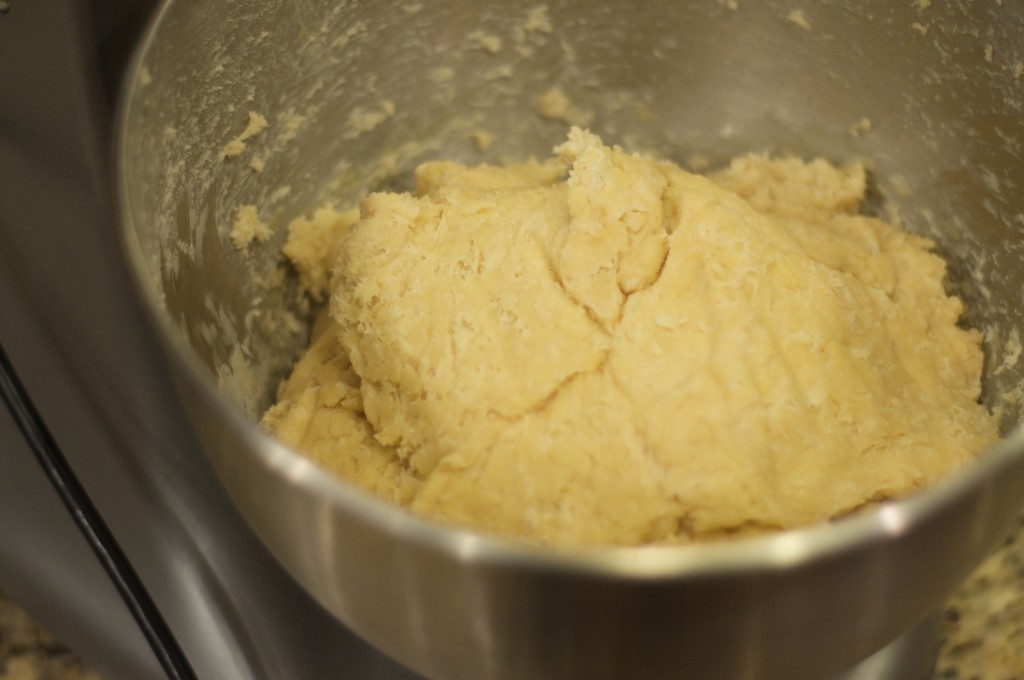 Sugar Pearls are ready to go! 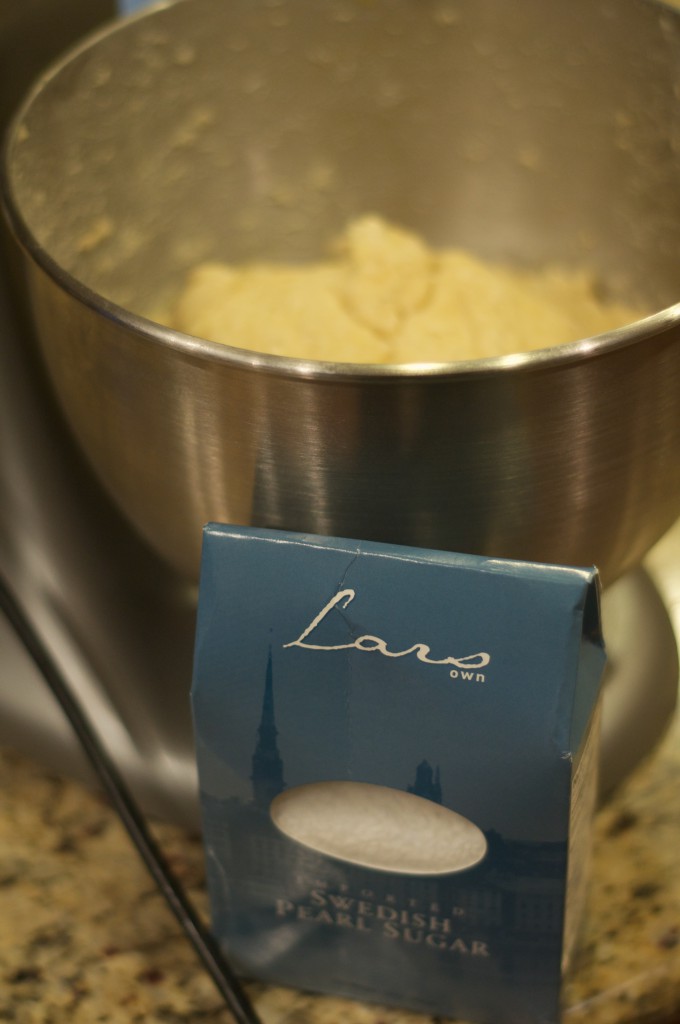 A mound of Sugar Pearls ready for the mixing. 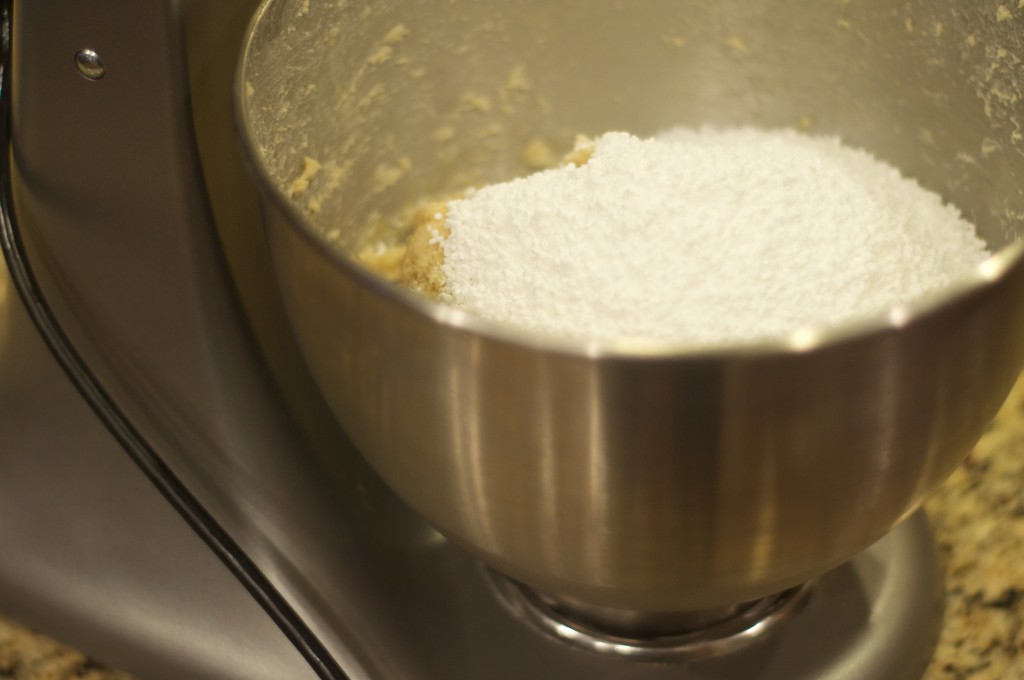 After quite a bit of joyous mixing… 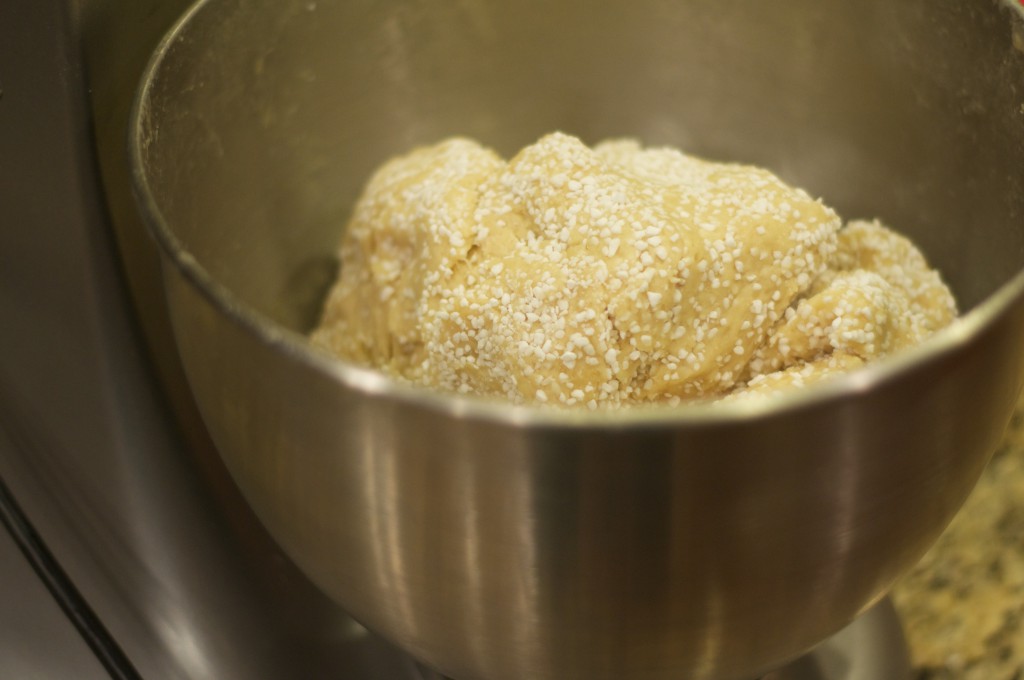 The completed dough balls, ready to set and then go onto the iron. 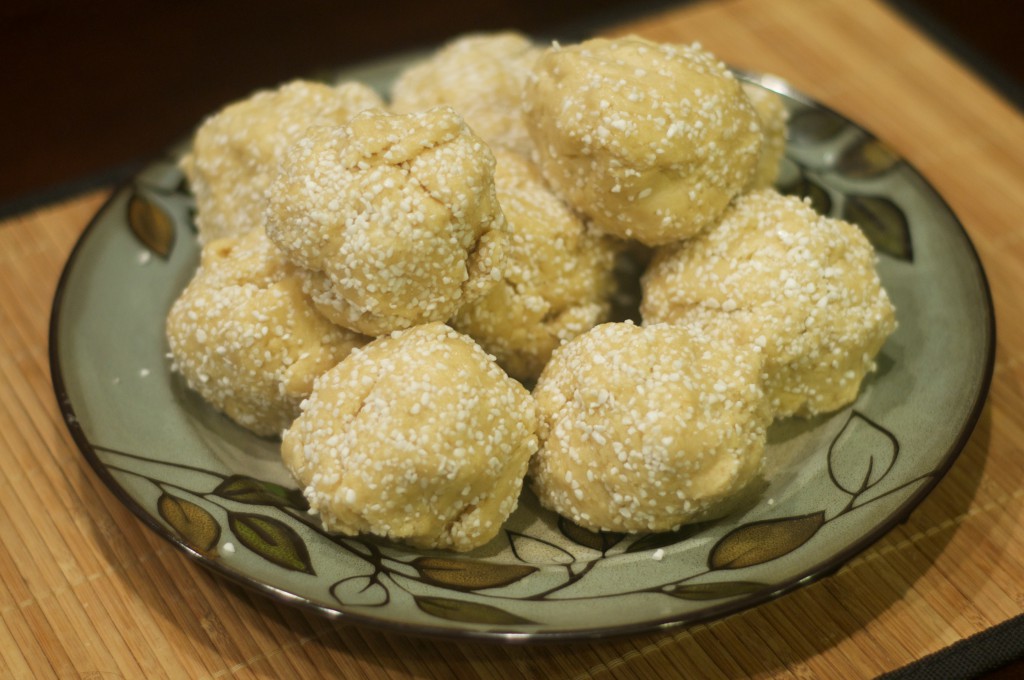 My high class waffle iron, cooking up some sugary delights. 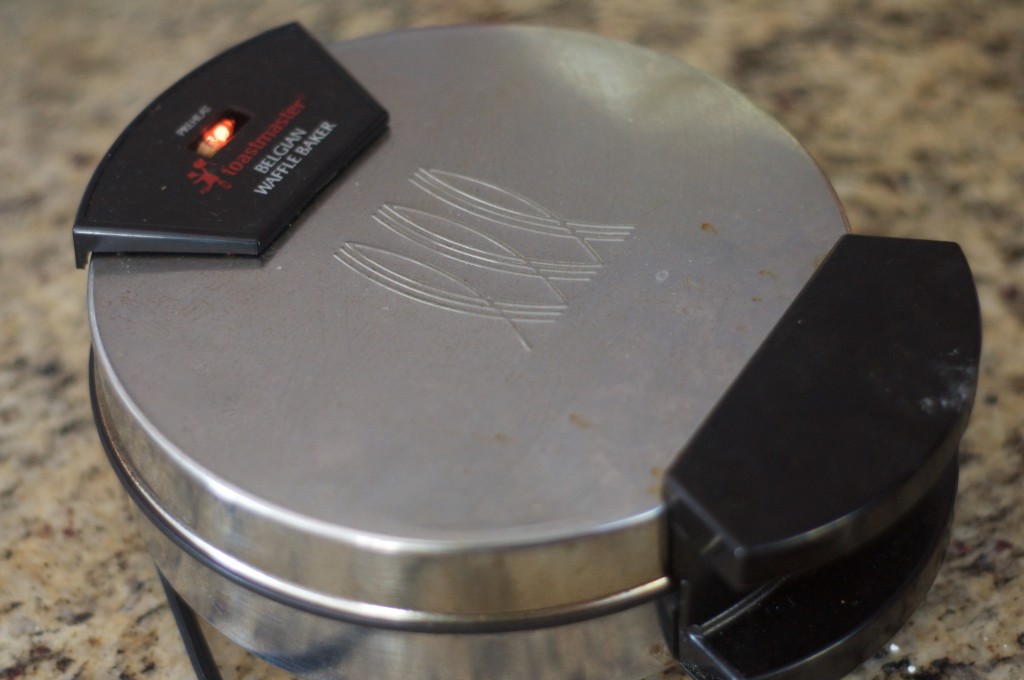 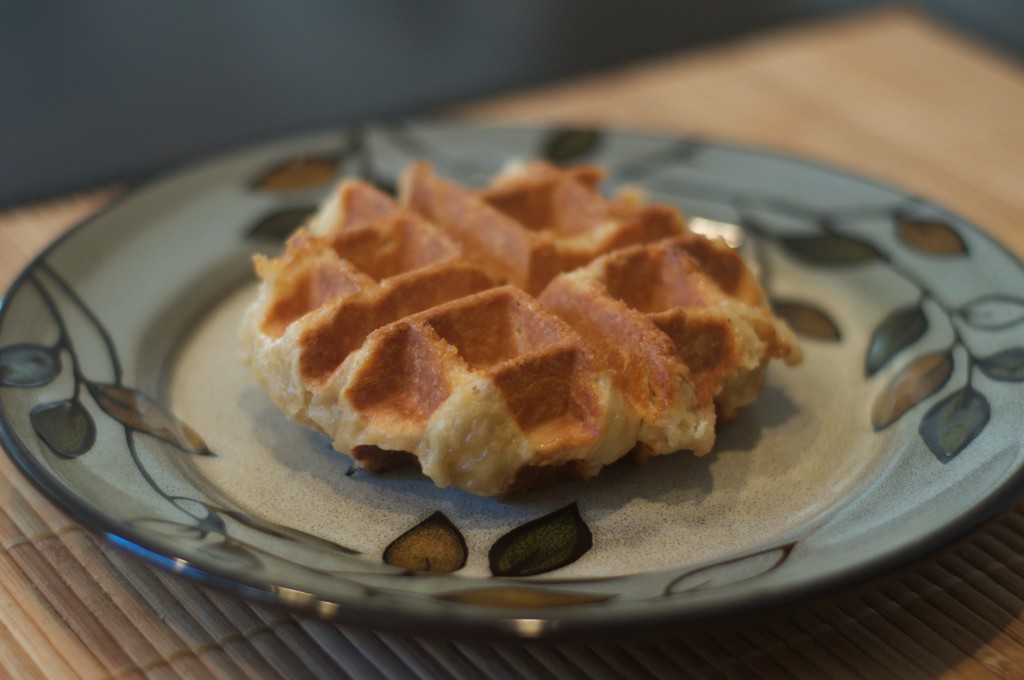