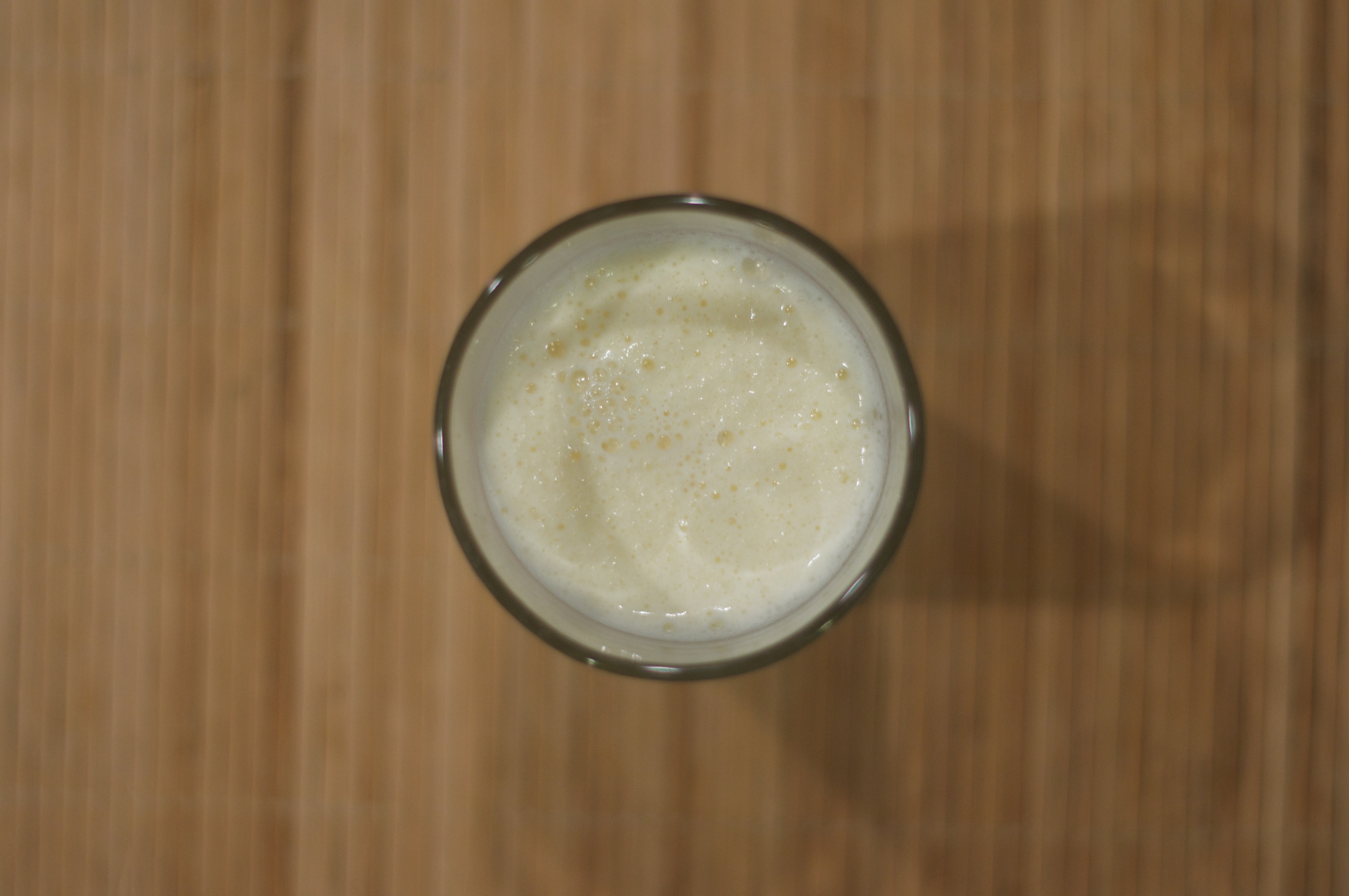 I bought some orange juice from Costco because Mike wasn’t feeling well and he thought he might be coming down with a cold.  He wanted to get lots of Vitamin C and liquids in his body. 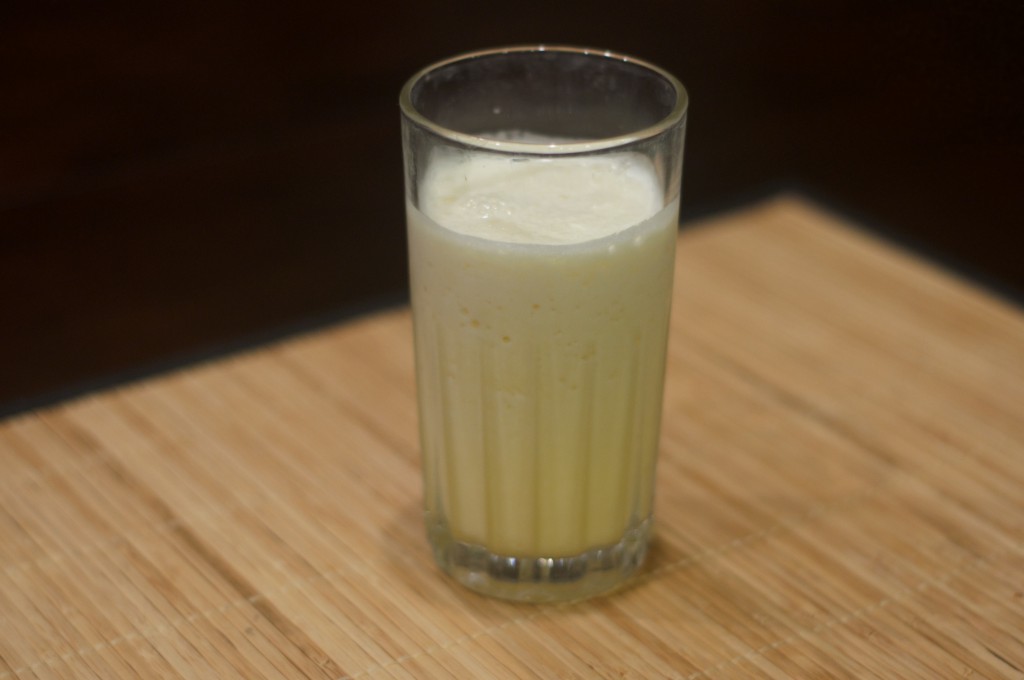 I wasn’t really sure how much he would want.  Sometimes when he is sick, he will drink the whole 59 ounce container (has anyone else noticed that the orange juice cartons which used to be 64 ounces are now 59 ounces?) in one or two days and then I have to go to the grocery store again. 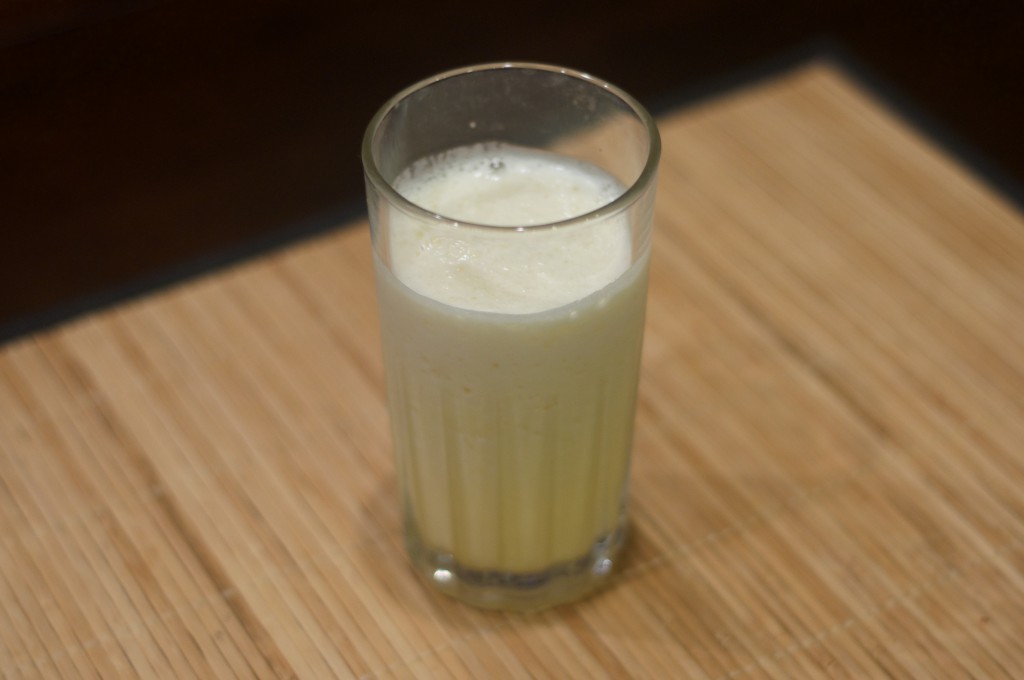 Since I was at Costco, and had a cart, I decided to buy two of the one gallon containers of orange juice.  I figured that would be enough for him.  I also figured it would be good for me to drink orange juice, so that hopefully I wouldn’t get sick as well. 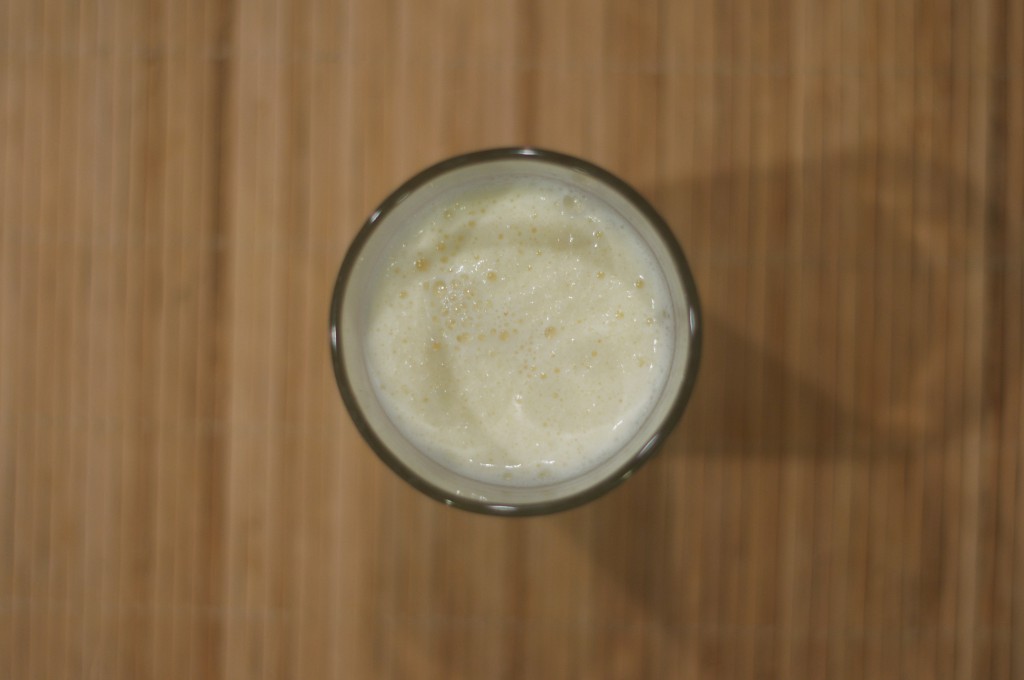 I really don’t like orange juice.  But as I was pouring Mike a big glass of orange juice, I realized that I haven’t had an orange julius in a long time.  I’ve seen them at the mall, but really don’t want to shell out the money for one.  I figured that since I had orange juice anyway, why not try to make this at home? 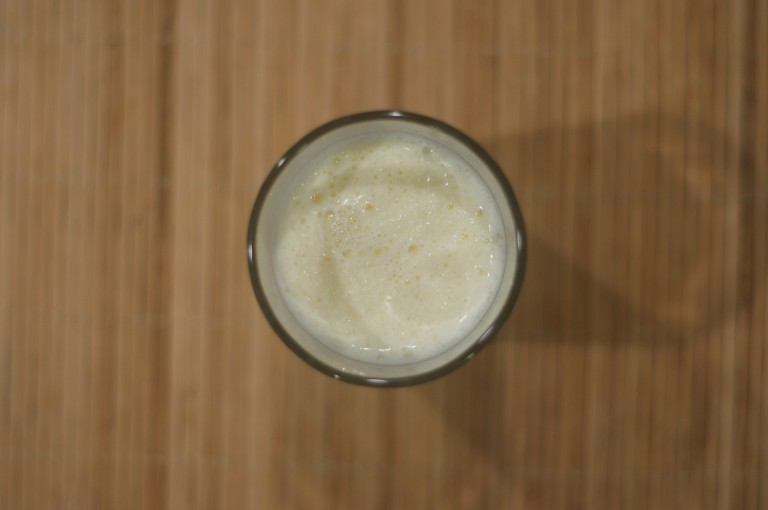