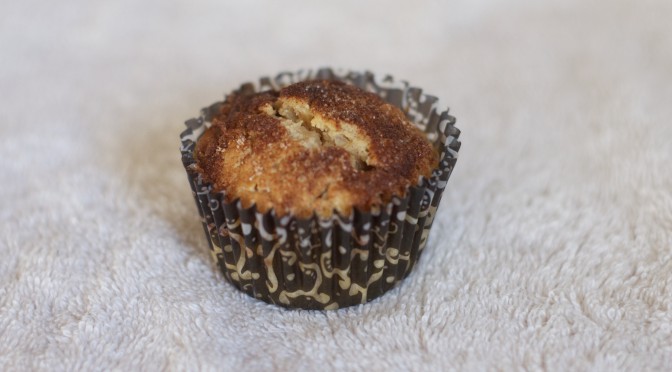 I had some white peaches in the freezer from when our white peach tree was in season, and I had more white peaches than I could eat. I figured that I would just use them for smoothies. Instead I decided to make peach oatmeal muffins.  I think these muffins would have turned out a little better if I had used fresh peaches, but these muffins truly are amazing.  The peach sections of the muffins are a little “soggy”, but I really don’t mind. 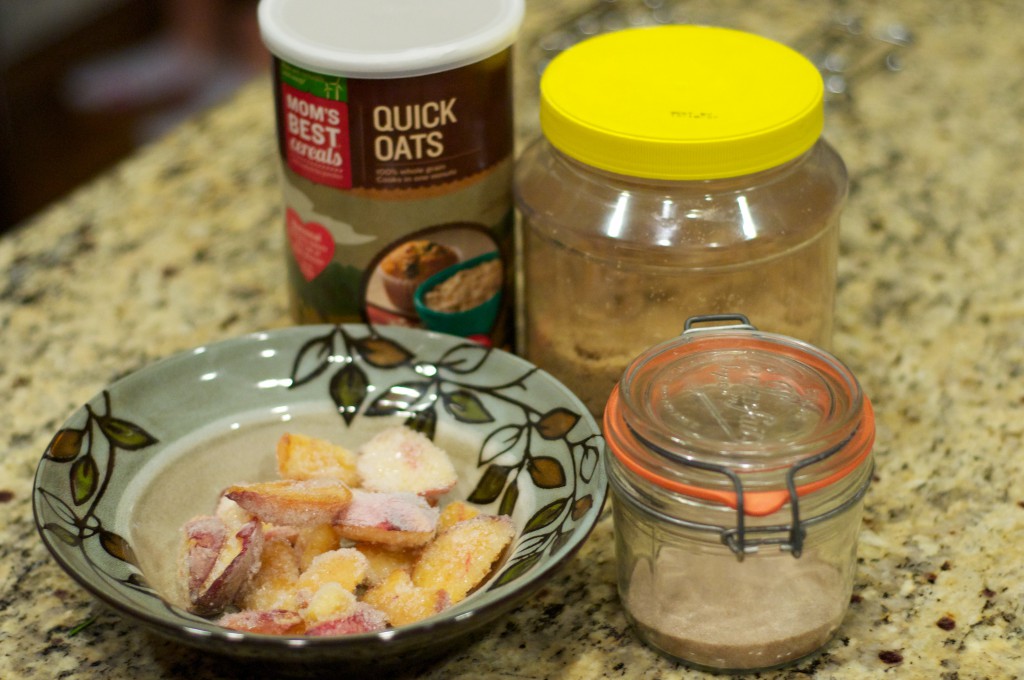 While I can’t really call these muffins healthy, they do have oatmeal in them, which makes them slightly healthy, though, right?  It’s also a great way to get rid of sour cream.  Mike hates sour cream, so whenever I buy some for a recipe, I have to work really hard to find recipes which use them.  For some reason, Mike loves these muffins even though they have sour cream in them. 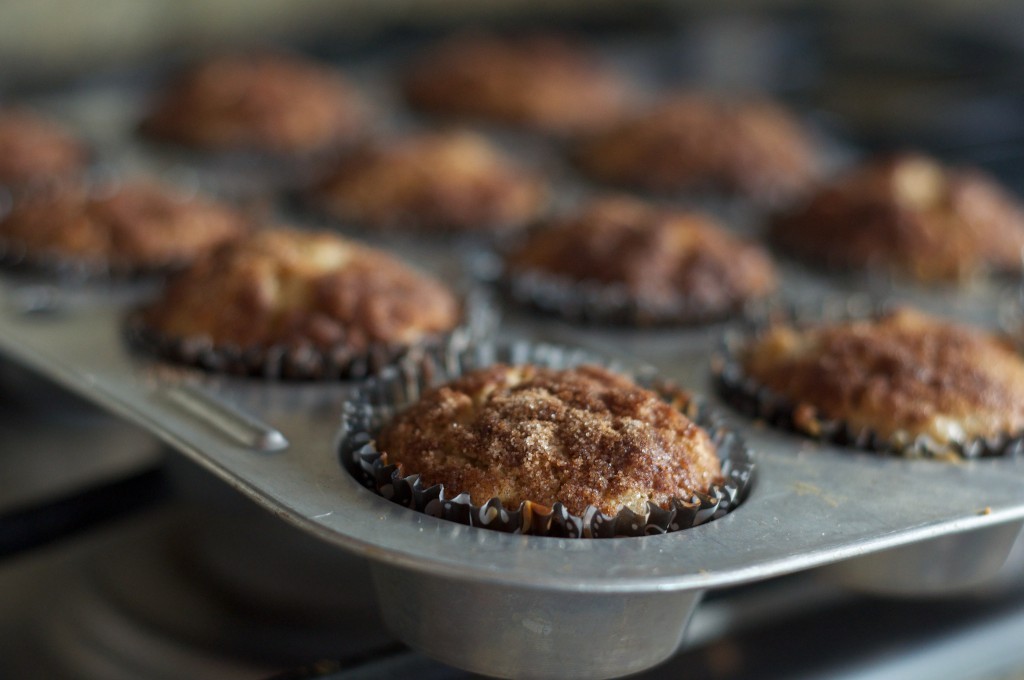 These muffins aren’t super sweet like other muffins.  They contain just the right amount of sweetness to be delicious.  Be careful when you make these muffins, it’s hard to eat just three, I mean one. 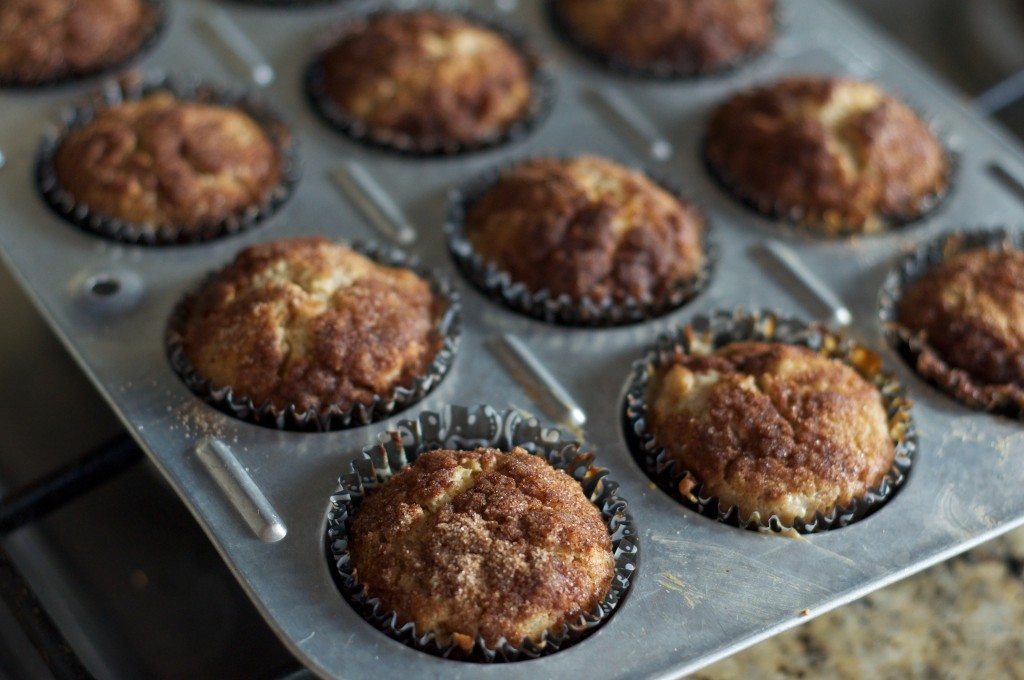 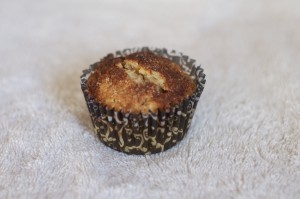