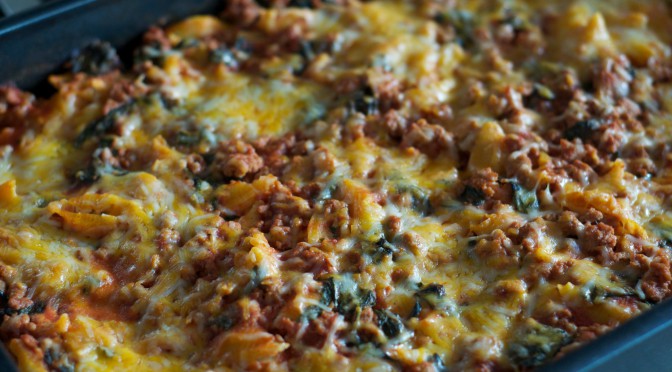 Mike wanted to make more peach muffins, which require sour cream for some reason. I told him that we didn’t have any sour cream (we rarely have any since he hates it), so he went out and bought more. As it turns out, we already had a container. Now I had to find a way to get rid of two containers of sour cream, by hiding them in dishes, since Mike won’t even touch a dish if he thinks sour cream may have been near it in the refrigerator! 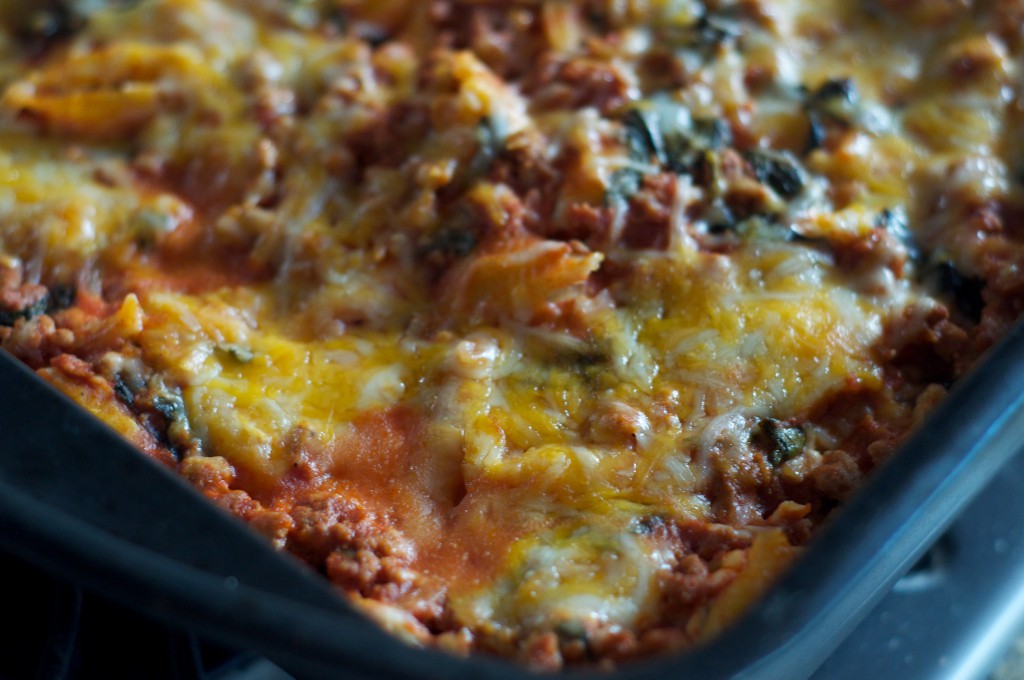 Since Steve and Jen were packing for their move to Texas, I thought it would be nice to make them some food.  Unfortunately I informed Mike that I wanted to make this dish in order to get rid of the sour cream. He thought I was trying to be be nice and help Steve and Jen. 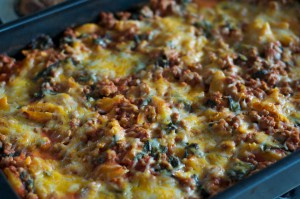