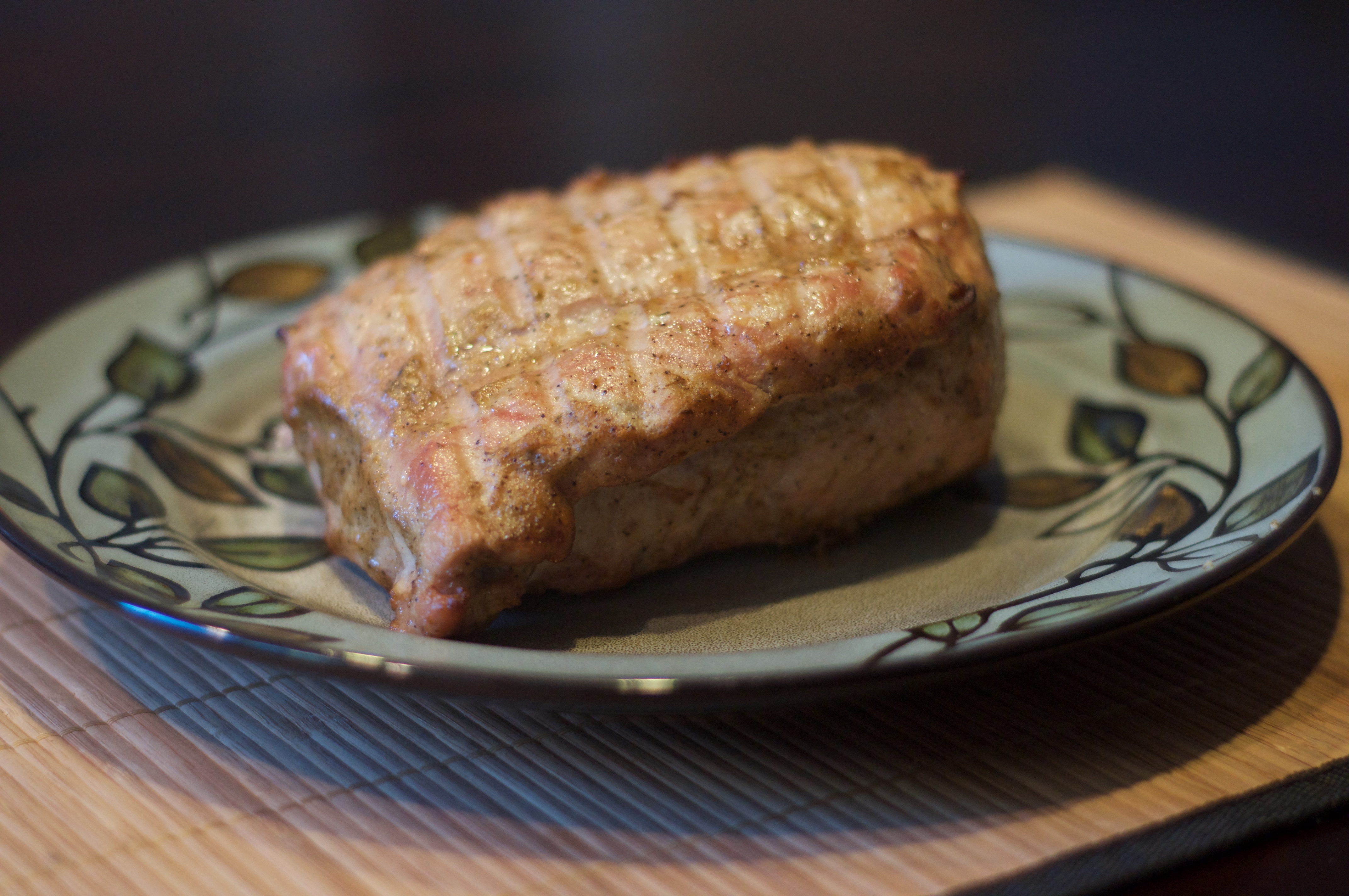 Pork Loin with Garlic and Herbs 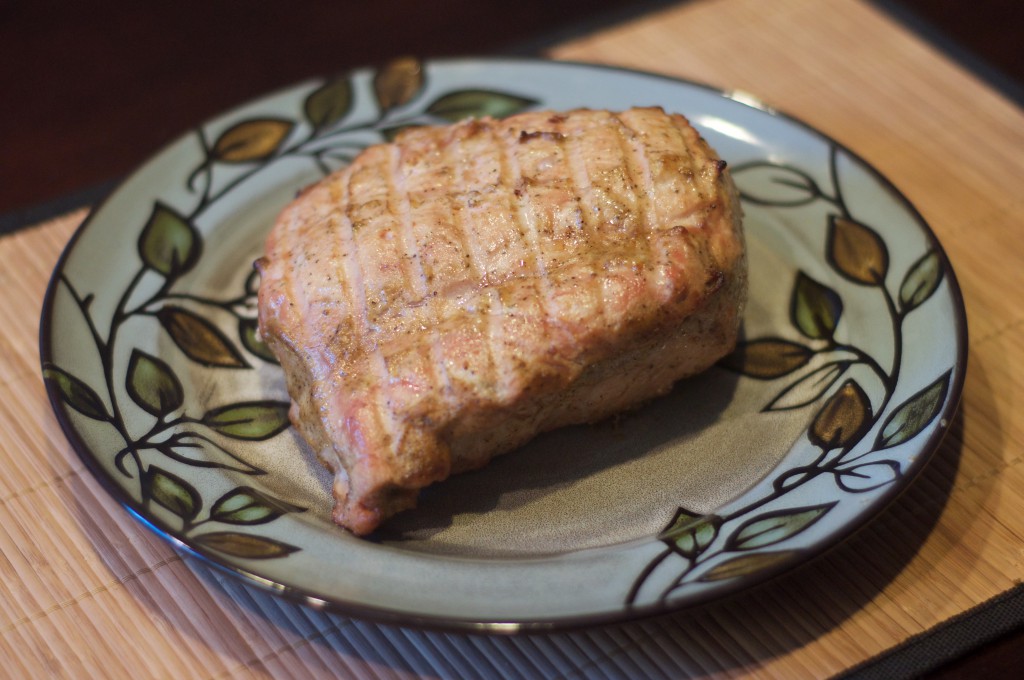 One reason he love his Trager is that whatever he makes pretty much always comes out delicious, with minimal effort on his part. 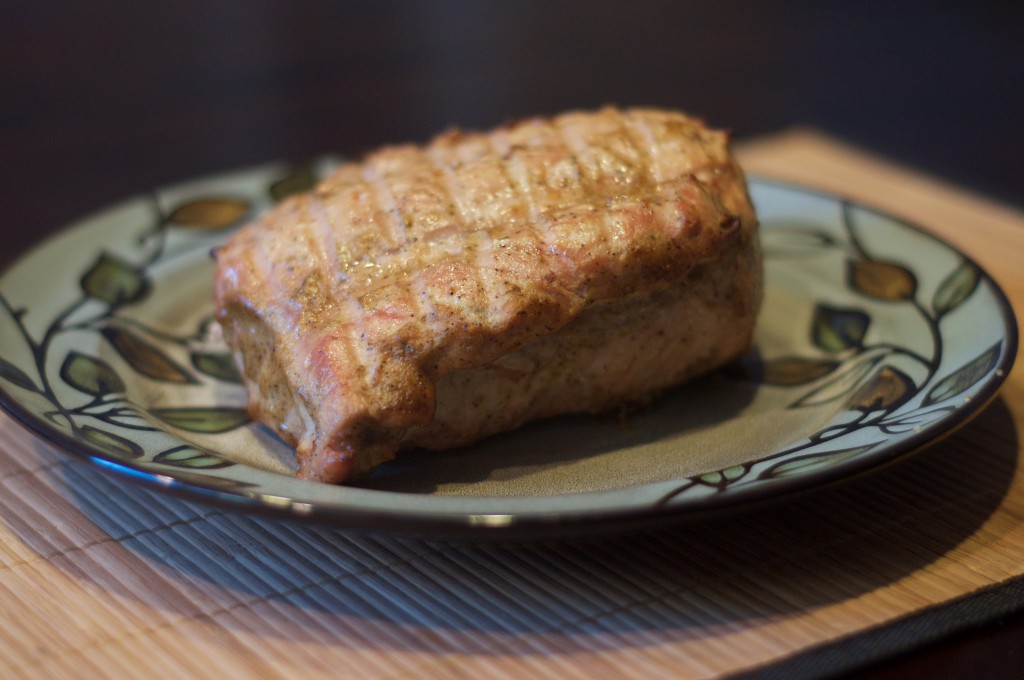 He can literally put meat on the grill, stick in a meat thermometer and walk away until the meat has reached he desired temperature. 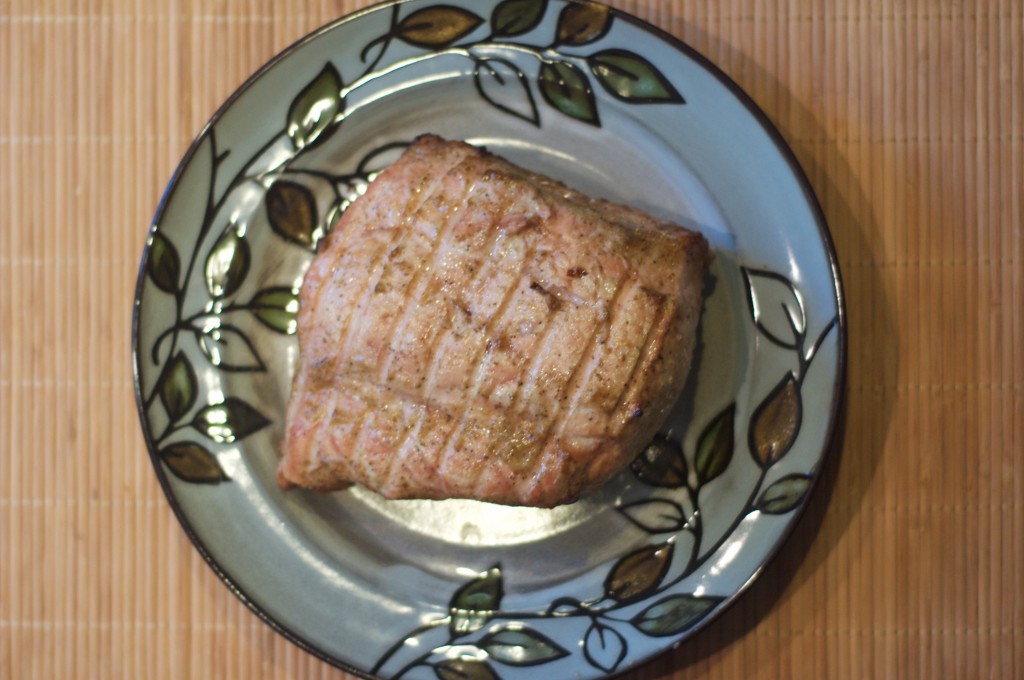 This is one of Mike’s favorite marinades to use on pork.  The best part is that all of the ingredients are pantry staples, so I don’t have to worry about whether or not I have all the ingredients.

Pork Loin with Garlic and Herbs 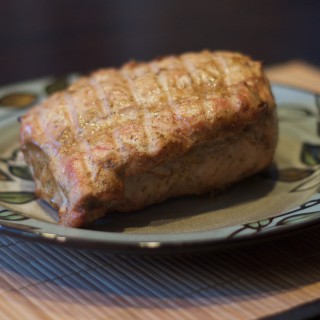