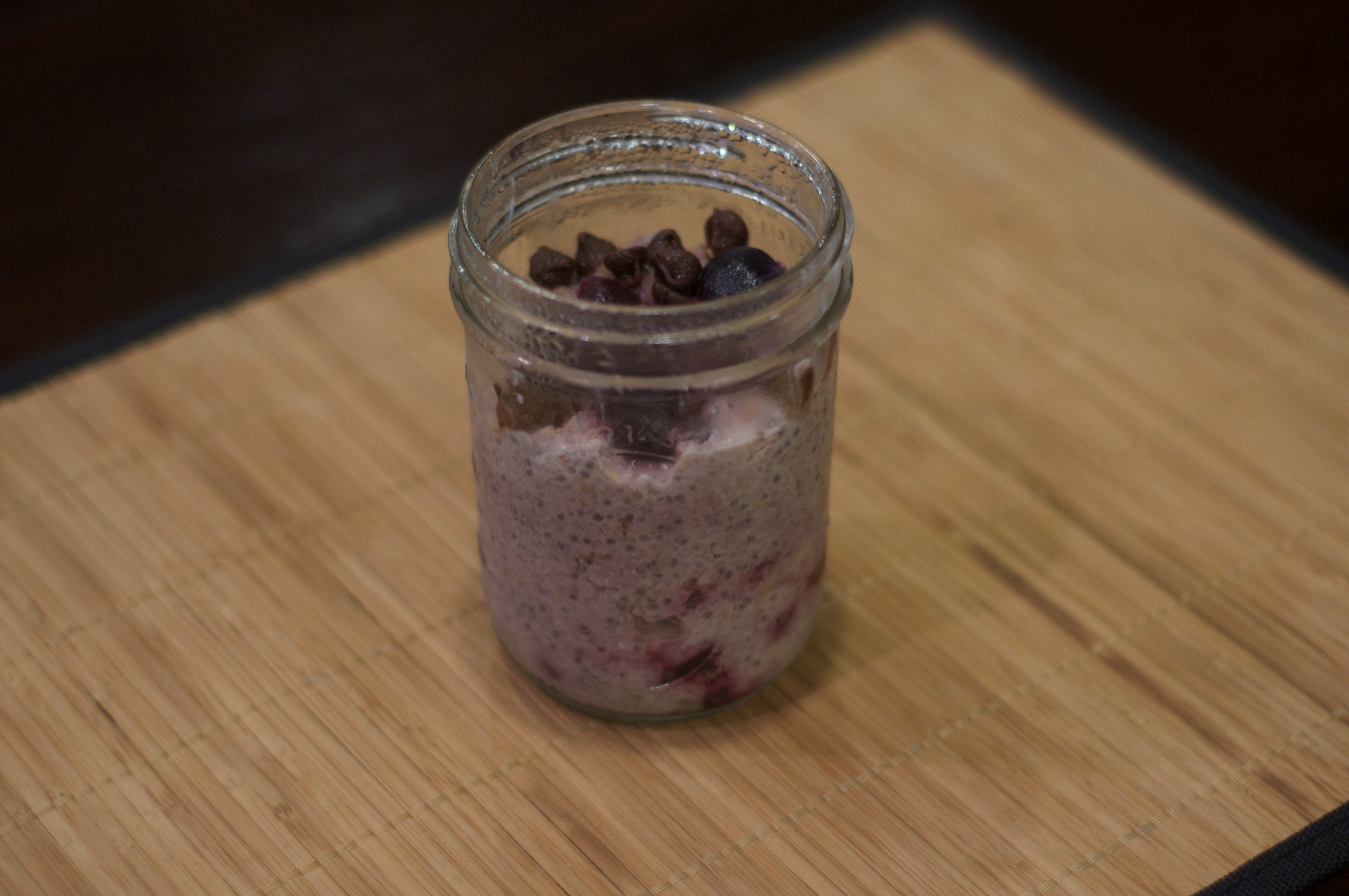 Mike, like many  others, made a New Years resolution to eat healthier.  This can sometimes be much harder than it seems.  Often food which is healthy simply does not taste very appetizing.  Oatmeal is one of those dishes which are often eaten for breakfast, but is also known for being rather bland. 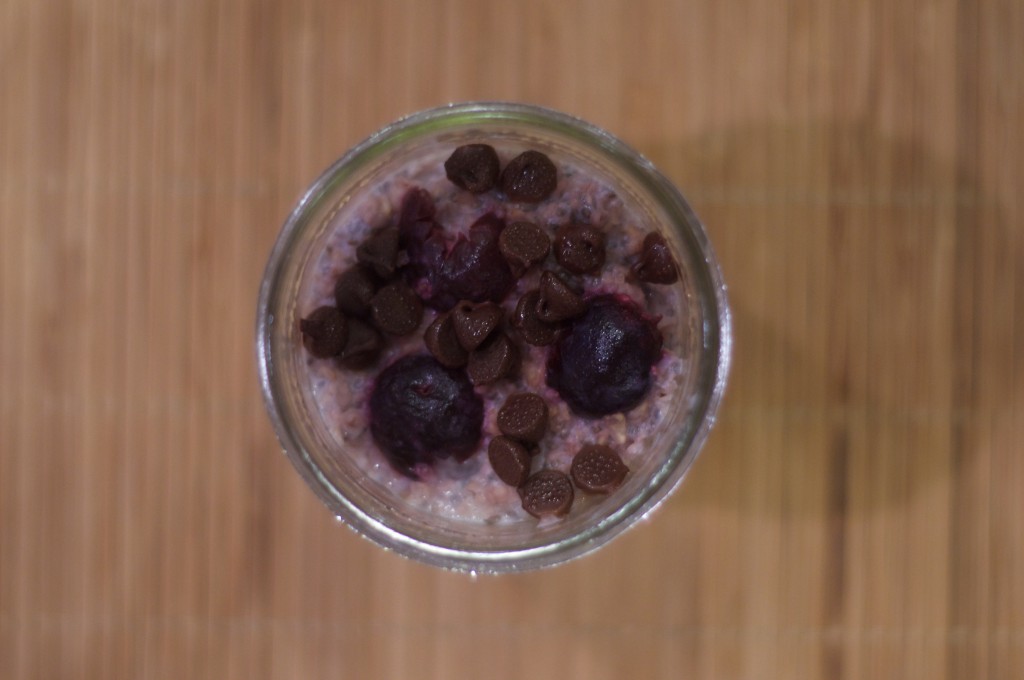 I’m not sure who first came up with the idea of combining cherries and chocolate.  Was it Ben and Jerry?  Whoever first made a black forest cake?  I don’t know, but whoever it was, thank you.  This is an amazing combination. 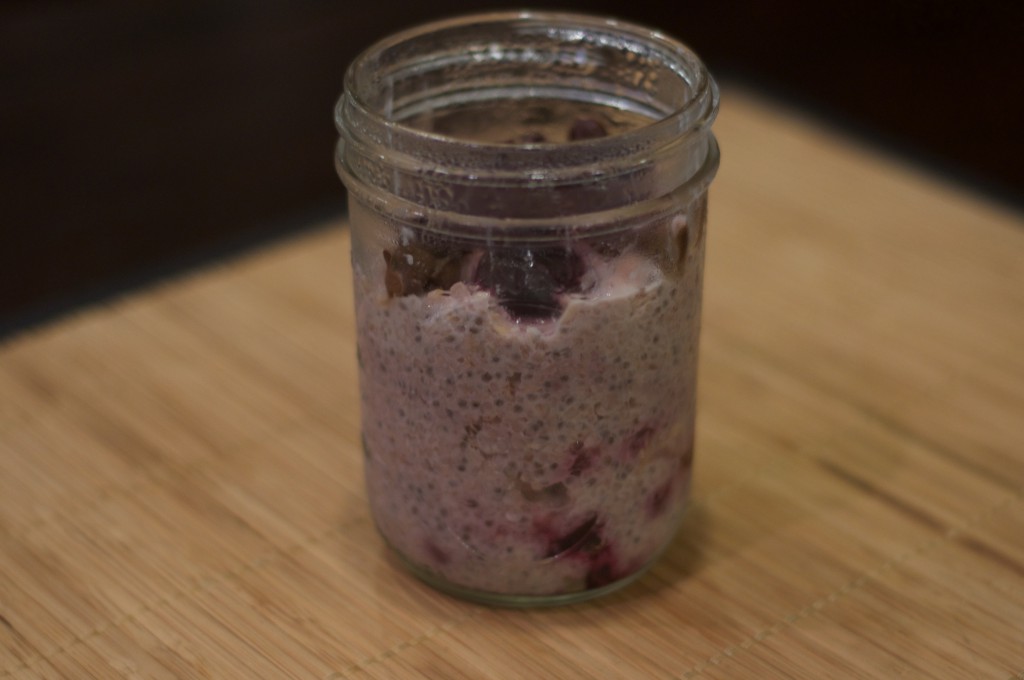 This oatmeal recipe, though not the most healthy of oatmeal recipes, is still much healthier than some other breakfast options.  It is sweetened with cherries and a small amount of semi sweet chocolate chips. 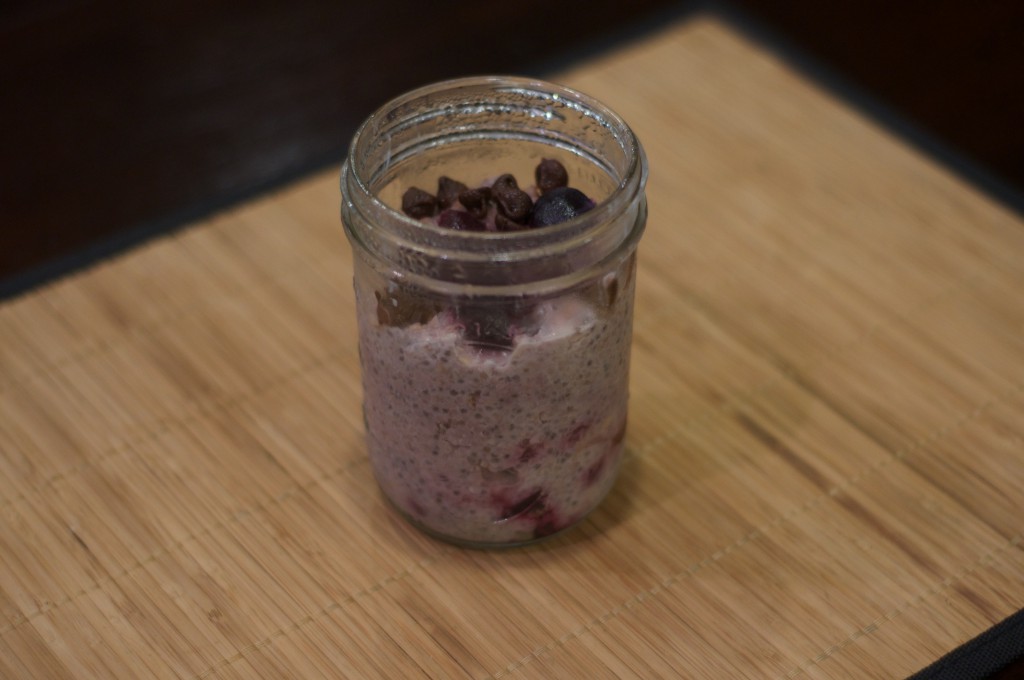