I bought a bag of wheat flour a while ago and I’ve been trying to use it up for a while now.  Unfortunately there have not been very many good recipes that include wheat flour.  Perhaps there are, but I haven’t been able to find them yet. 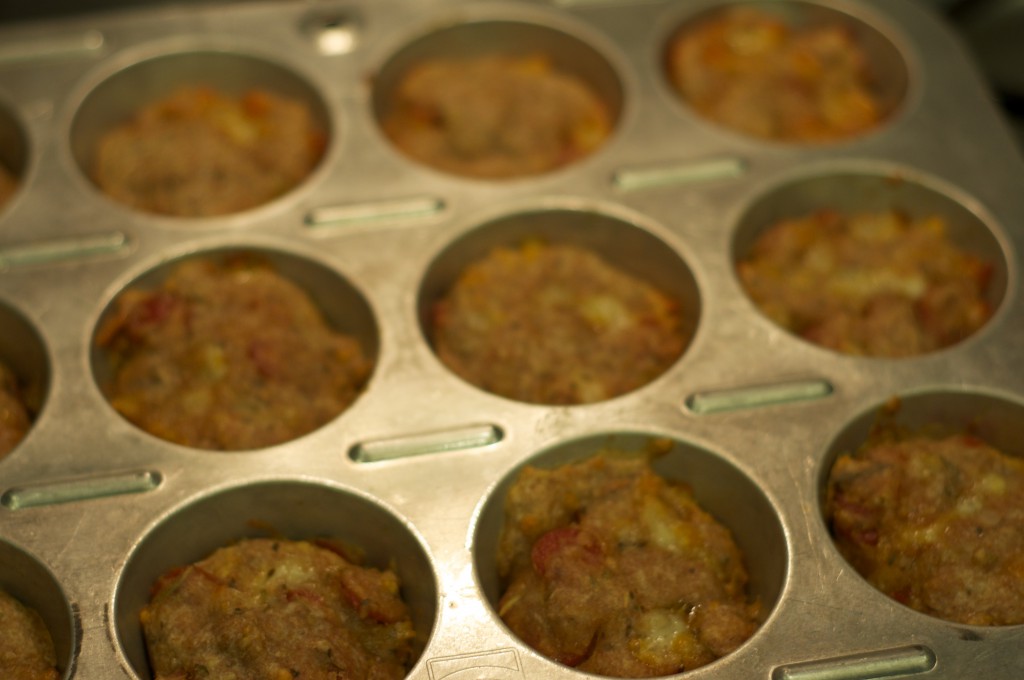 We tried making wheat bread, but that just tasted very “healthy”.  It came out quite dense and tasted terrible.  The only way to describe it was “healthy”.  These puffs use wheat flour, yet are still fluffy. 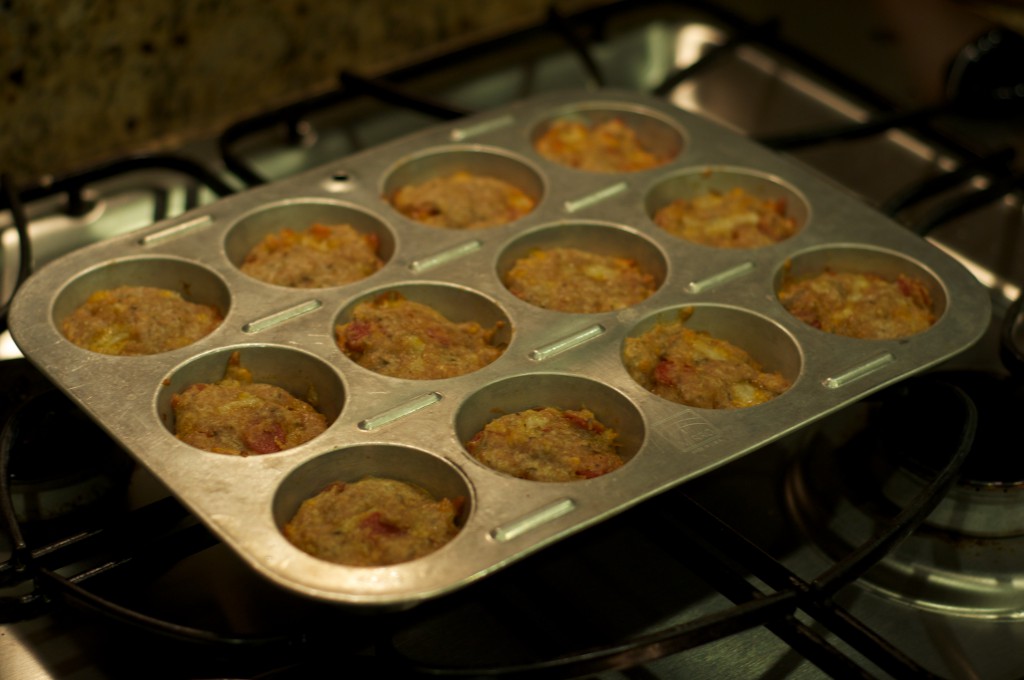 Mike said that he really liked these.  I was personally not a big fan, but then again I don’t like pizza.  At first Mike thought they were just OK, but once he dipped them in sauce, he thought they were much better.  These were definitely made to be dipped in sauce.  It’s not that they are dry without the sauce, the sauce just adds another dimension to the food. 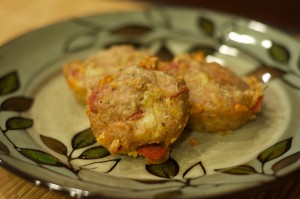