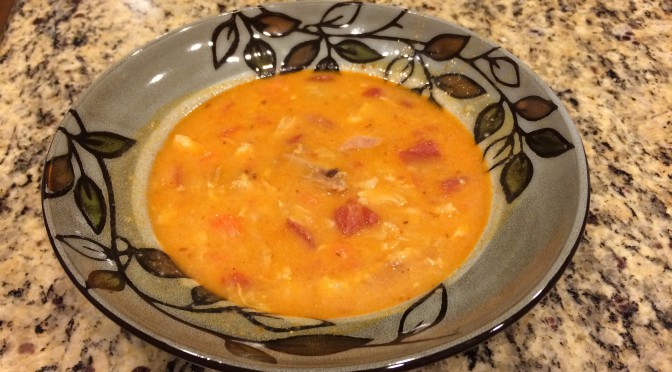 Mike wasn’t feeling well, so I wanted to make him soup.  However, he had a cold, so I had to try to find a few soup recipes so that I would not be serving him the exact same soup every day.  I had bought a Rotisserie chicken from Costco, so I knew that I would be making a few soups that included chicken.

Mike had bought some corn tortillas for the street tacos we made.  Although there are many differences between flour tortillas and corn tortillas, one big difference that I would like to point out is the packaging size.

Flour tortillas come in packs of about 10.  It’s not too difficult to finish flour tortillas; a quesadilla here, a burrito there, maybe some tacos or cinnamon crisps, and the whole package is gone. 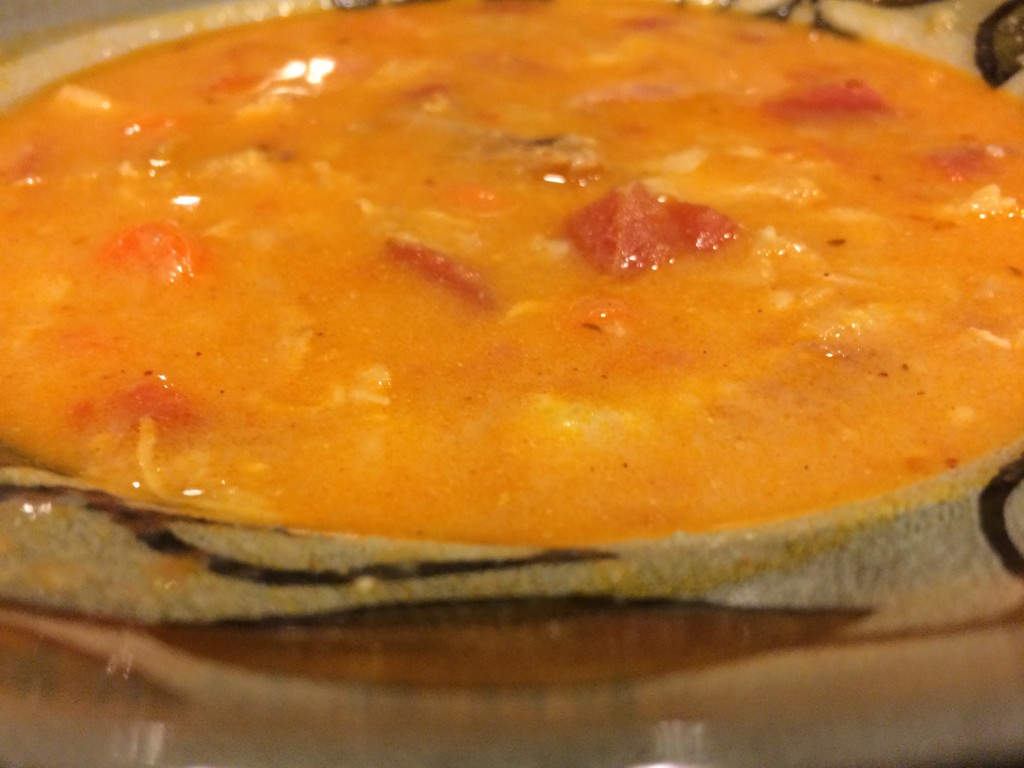 Corn tortillas, on the other hand, come in packs of about 100.  Ok, that might be a slight exaggeration, but they are sold in pretty large quantities.  What can you make with corn tortillas? Street tacos, this chicken tortilla soup recipe, more street tacos, and I ran out of ideas. If anyone has ideas on how to use up corn tortillas, please let me know. 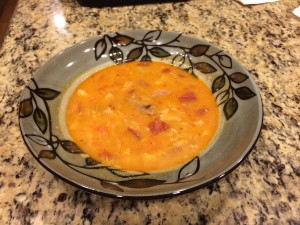