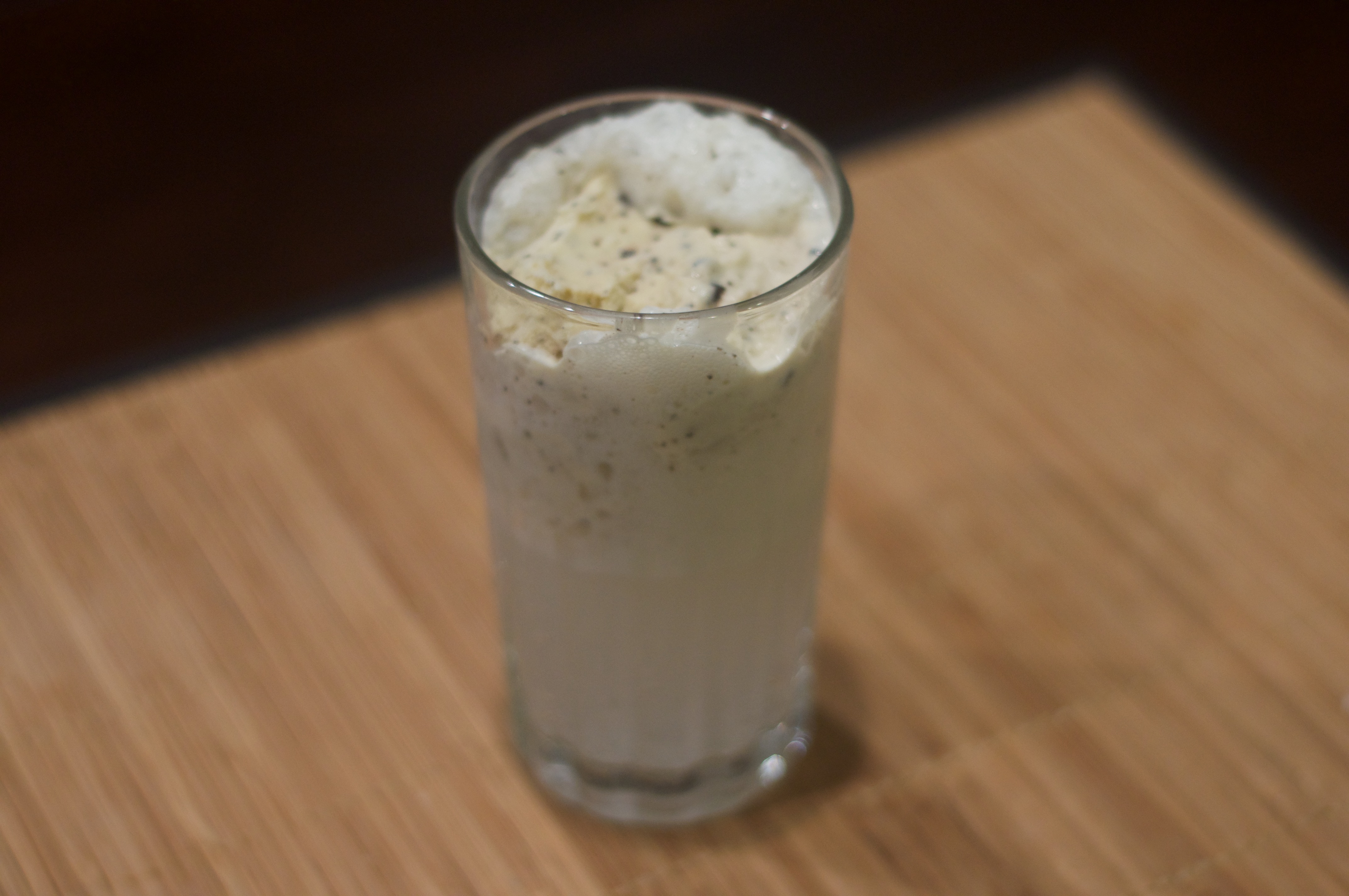 Some may say that root beer floats are pretty easy to make.  I would have to agree with those people.  It isn’t hard to make a root beer float.  An oversimplification of the process is to simply add vanilla ice cream to root beer.

But of course anyone who has made a root beer float knows that it’s not that simple.  If you add too much soda or ice cream, the soda will overflow the cup, leaving a big mess and not enough dessert.  If you don’t put enough soda in, then you’re basically just eating ice cream with a small amount of soda on top of it.  Too much soda, and the carbonation reacts with the ice cream, overflowing the cup. 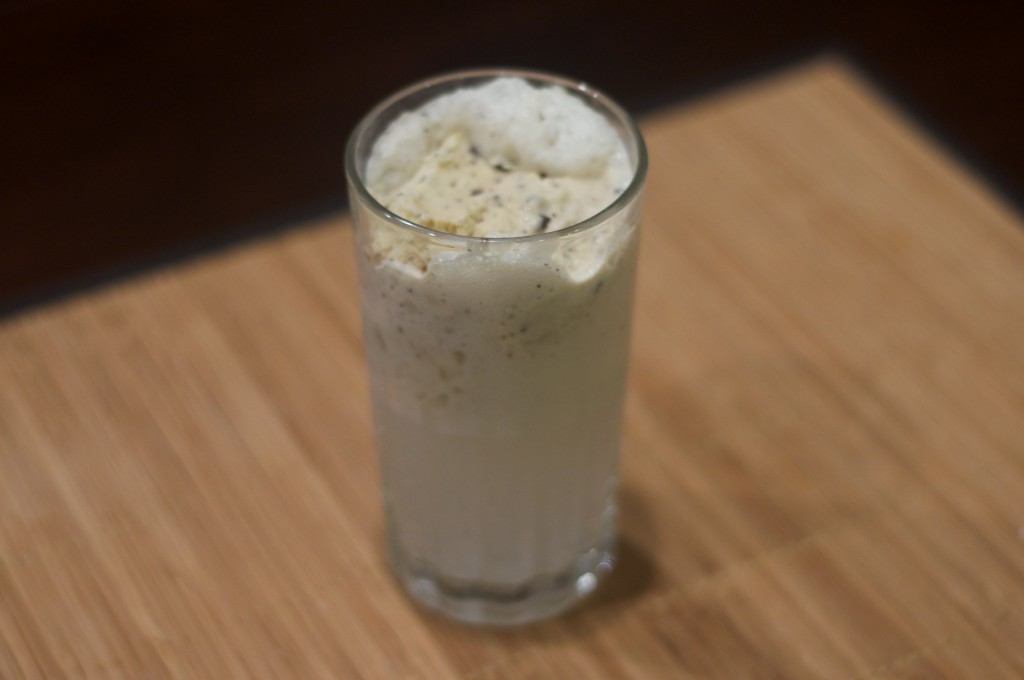 But what about other kinds of “floats”?  What other flavors of ice cream go well with which flavors of soda? 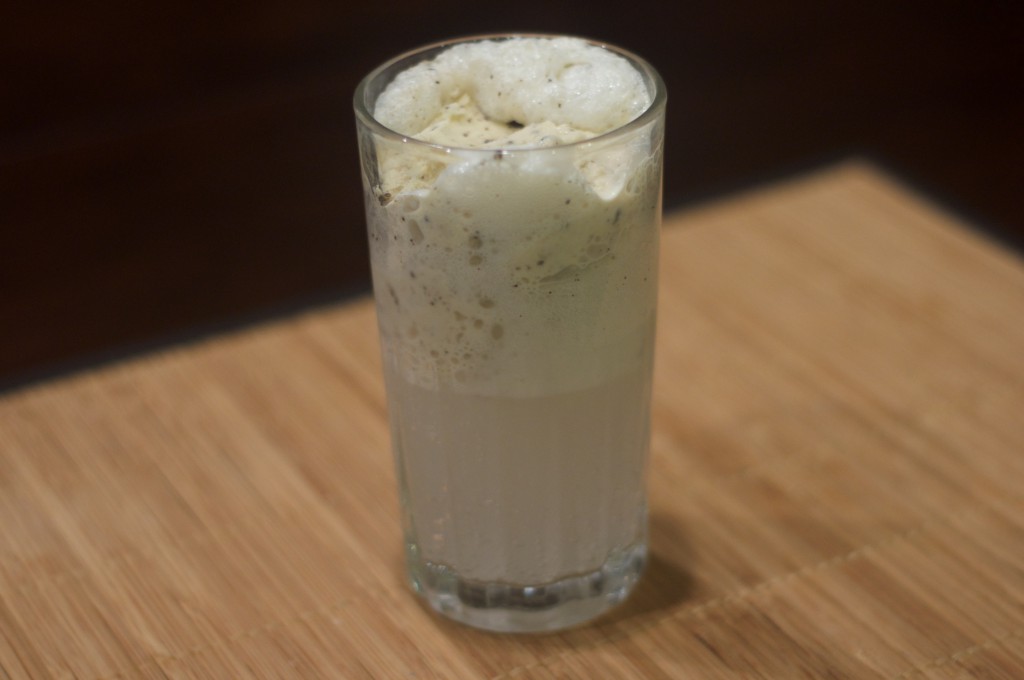 Apparently cookies and cream ice cream is delicious with Sprite!  Since Sprite is a pretty “light” soda, it requires an ice cream with a strong flavor.  Vanilla ice cream in Sprite tastes rather bland to me. 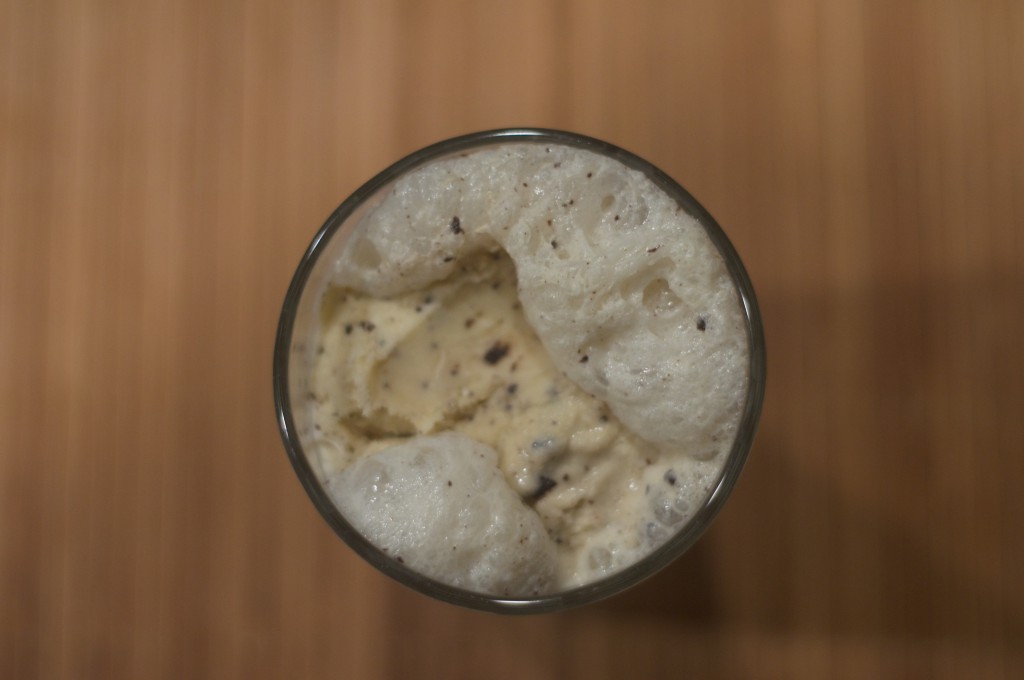