Mike has been eating oatmeal for breakfast most mornings.  It’s quite a challenge to come up with a variety of oatmeal dishes.  There are only so many different fruits that Mike likes to eat.  I was trying to think of what kind of oatmeal to make.  I thought about different food dishes, such as French Toast.  Why not try to capture the flavors of French Toast in oatmeal? 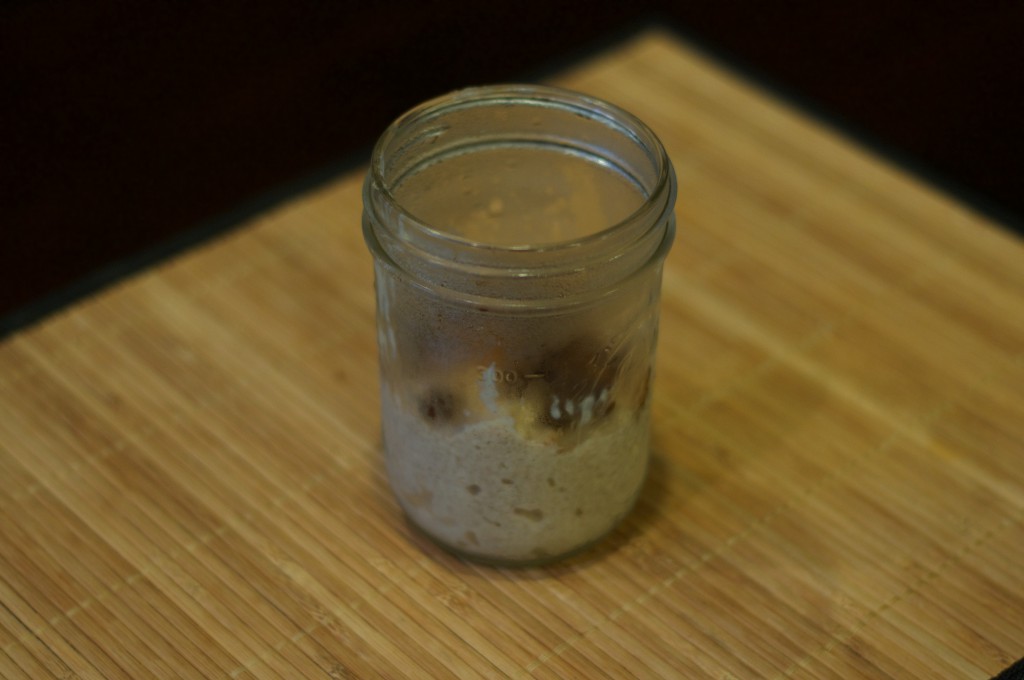 I generally make overnight oats because they are simpler and quicker to make.  However, I will sometimes make oatmeal instead so that Mike can eat something different.  I mean who wants to eat the same thing for breakfast every day?  I know I don’t. 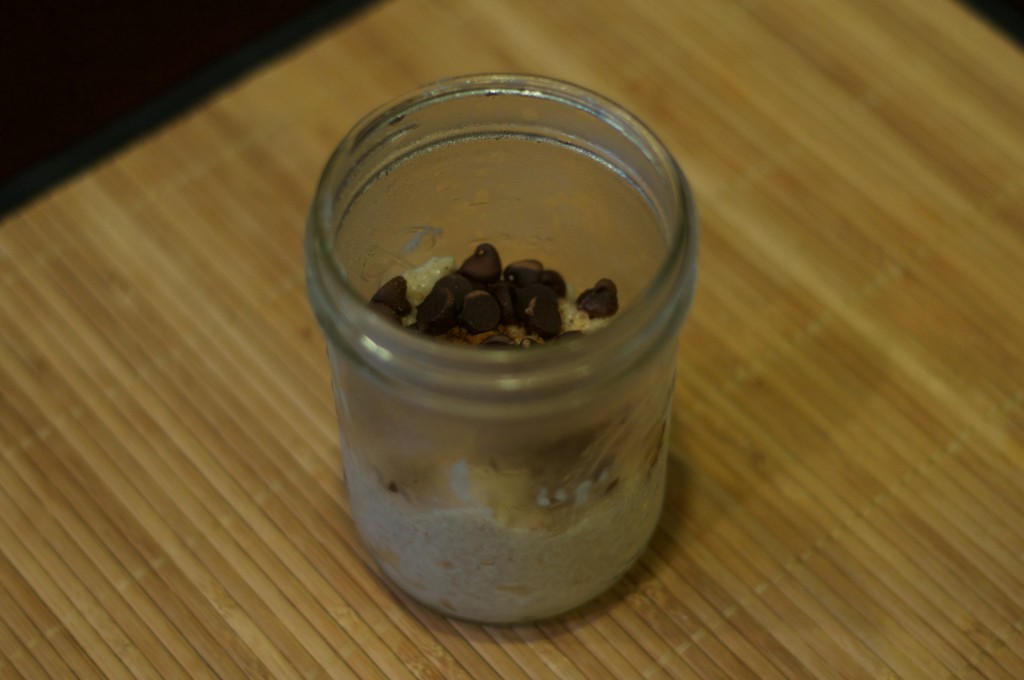 I decided to throw chocolate chips on top of the oatmeal because I saw that we had an opened bag of them.  Mike doesn’t put maple syrup or other sweetener in his oatmeal anyway, so I thought this would add just the right amount of sweetness. 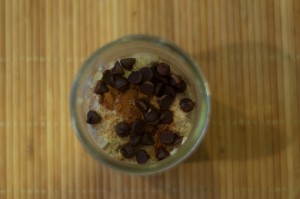