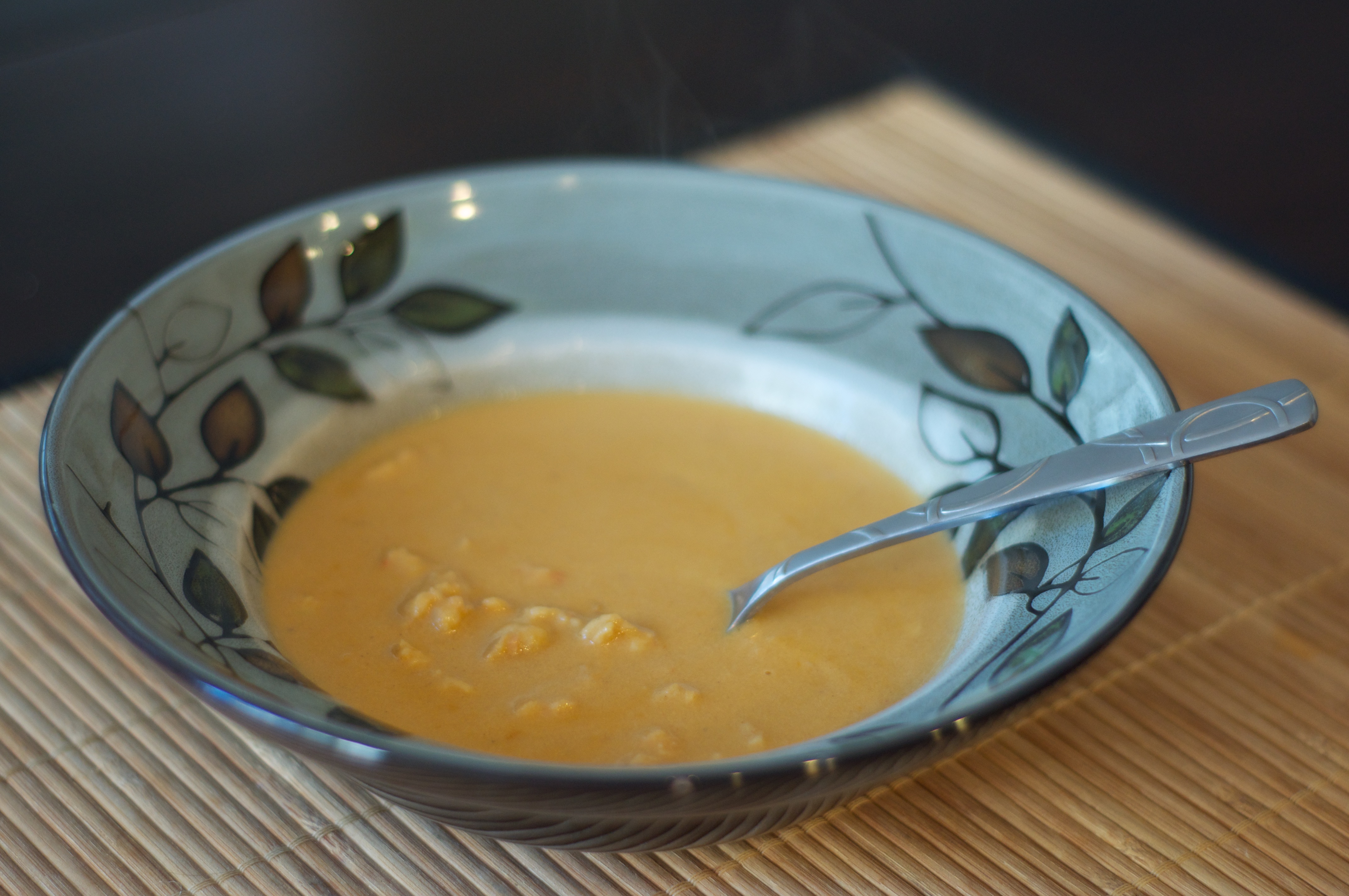 “I mentioned the lobster bisque” -Elaine from Seinfeld 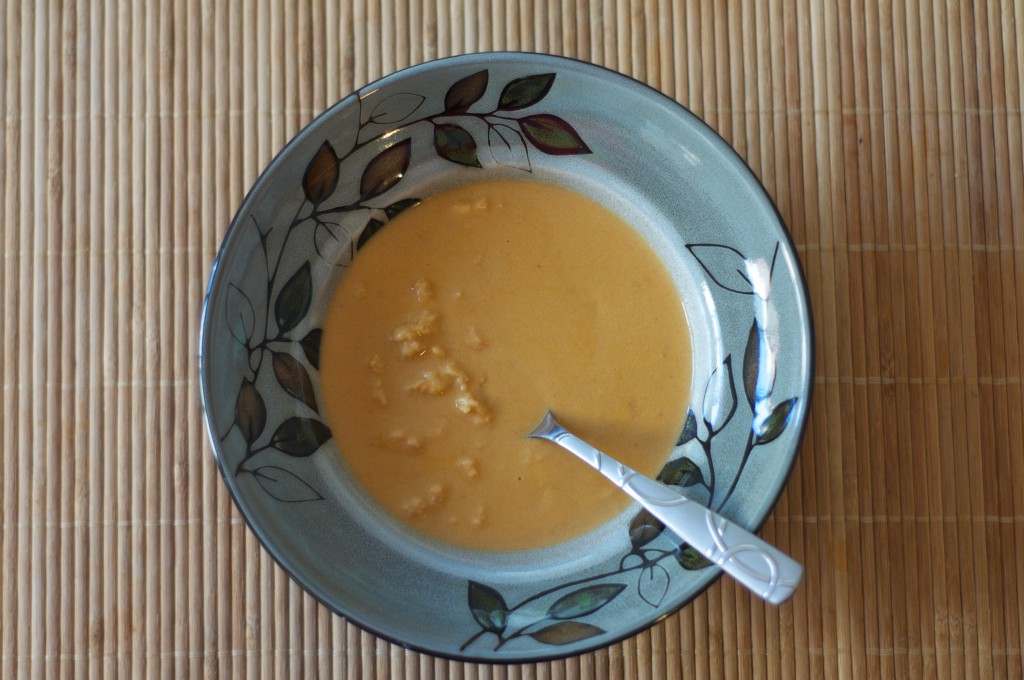 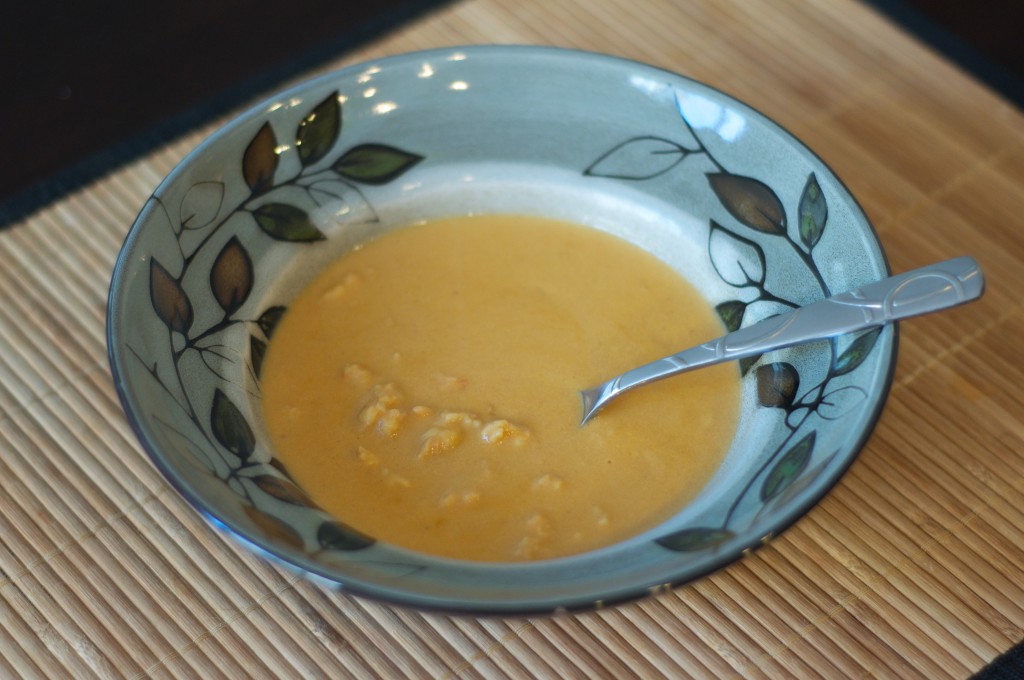 I don’t often order lobster bisque at restaurants due to the price.  It’s not the most expensive dish on the menu, but it is quite often more expensive than other bowls of soup. 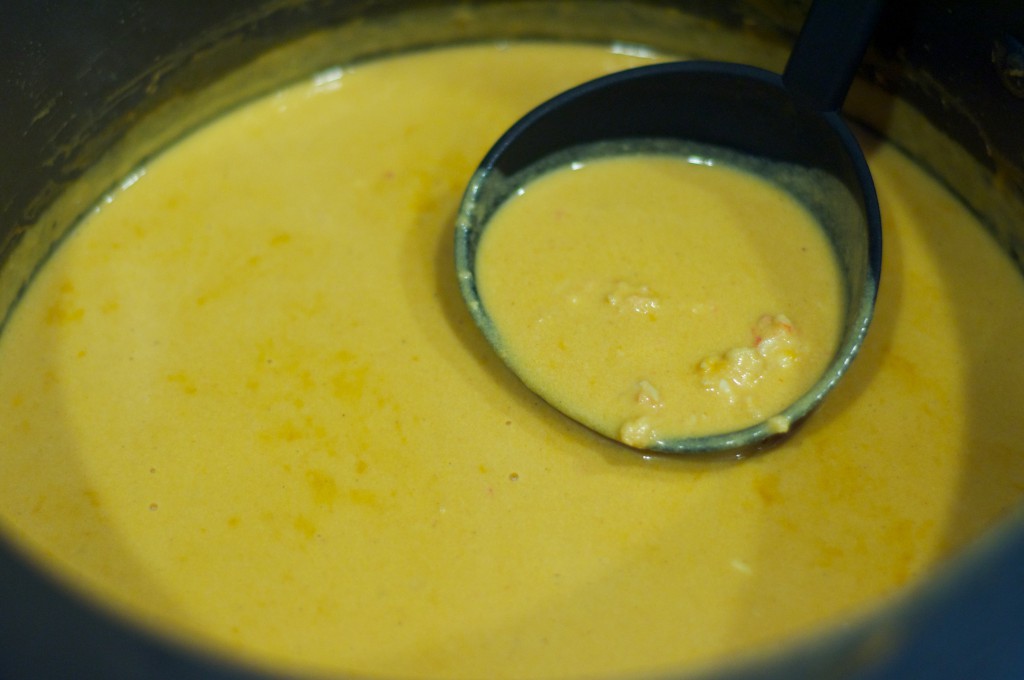 I decided to try to make my own lobster bisque at home.  At least then I would know there would be chunks of lobster in my bisque, and it would hopefully be a little more economically efficient than buying this soup from a restaurant. 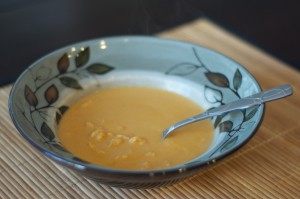 Adapted from The Reluctant Gourmet